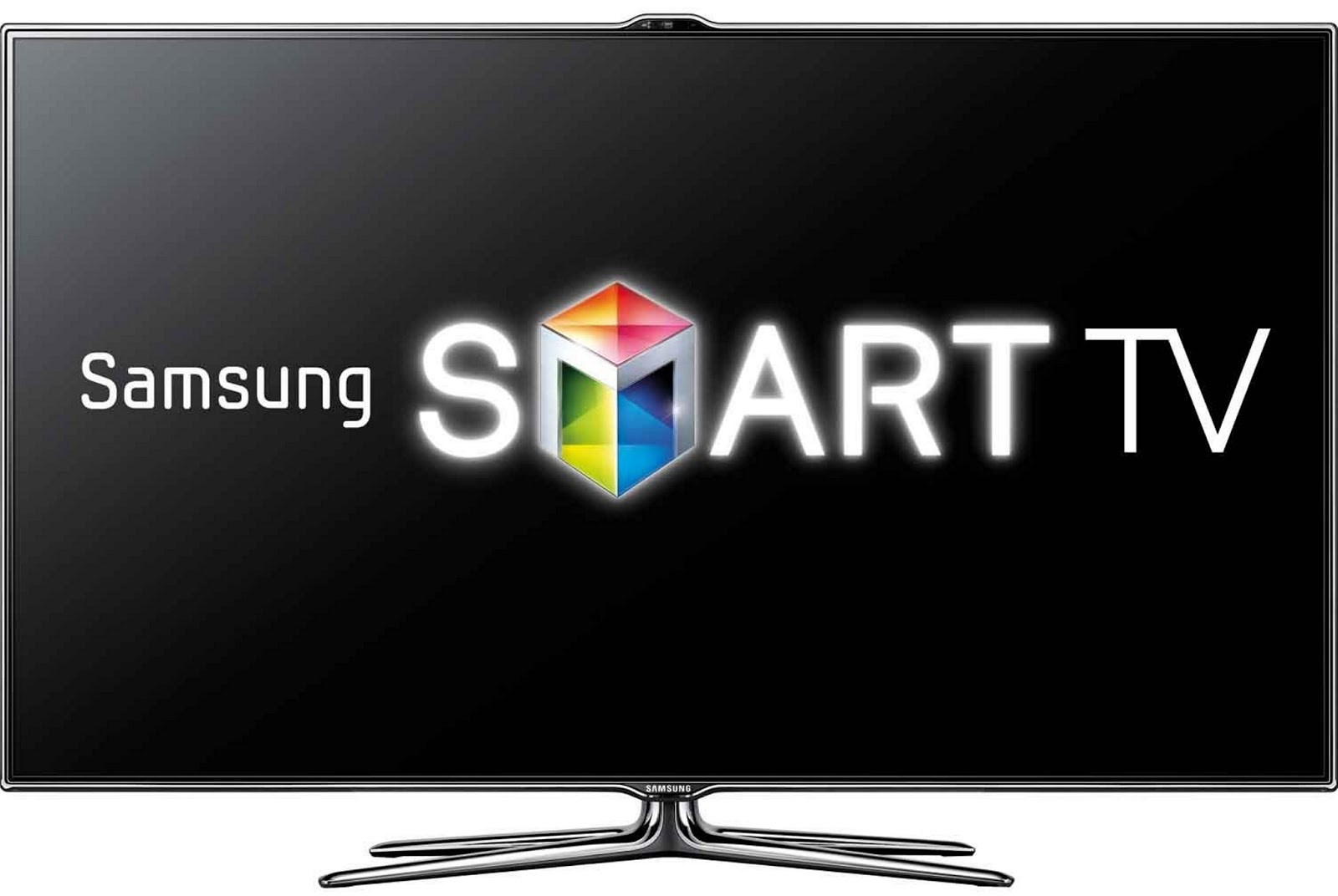 It’s easy for TV manufacturers to advertise smart TV sets. When people see the term “smart” used to describe devices, they often unquestioningly accept that they are likely to be superior to conventional, non-smart devices.

This assumption doesn’t work well with smart TVs. A 2012 survey by consumer market research group NPD called Internet Connected TVs Are Used To Watch TV, And That’s About All finds that most people with smart TVs rarely use the smart features that their sets have. They don’t use their TVs for Facebook, Twitter or Internet browsing , for instance. Instead, they simply use their TVs as they would regular, non-smart models. To anyone planning a smart TV purchase, this survey should be reason enough to stop and think.

Smart devices get their smartness from their software. Unfortunately, the manufacturers of consumer electronics usually have no skills when it comes to designing user-friendly software or interfaces. When manufacturers like Sony, Samsung and Panasonic make smart TVs, they tend to pack their features behind unpleasant user screens and illogical navigation. Reviewers often even comment on the outdated visual design of smart TV user interfaces. Even worse, these TVs give you nothing more than a traditional remote control for navigation purposes.

While the user interfaces on smart TVs are poorly designed to begin with, they get worse over time. TV manufacturers aren’t known for keeping the software on their smart TVs updated. For instance, a few of the latest LG smart TVs have Amazon Instant Video; while this is a sought-after feature, LG has no plans to update smart TVs sold as recently as 6 months ago with this ability. The company doesn’t even plan to offer the ability to buyers of all their current smart TV models on sale.

Apparently, smart TV manufacturers expect you to get a whole new TV each time they introduce a new smart feature. This isn’t a good way to use your money.

Televisions last between 5 and 10 years. When you start out with a smart TV interface that already looks several years old at the time you buy it, it can look ancient by the time you’ve had it a few years. It can make no more sense to buy an expensive smart TV to keep for 10 years than it can to buy a smartphone to keep for a long time. The world would pass you by. It can be a much better idea to buy a regular TV, but to then get the smartness in with a cheap set-top box.

Dedicated smart boxes for TVs are a better idea than smart TVs in a number of ways. To begin, they are made by companies that have expertise in designing high-quality user interfaces. These boxes are constantly updated over the Internet, too. Any time the manufacturer releases a new feature, existing users can expect to have their boxes brought up to speed.

SellCell, an electronics buyback company advised us that “Price is the other reason why smart boxes are a good idea – dedicated smart TV boxes usually cost no more than $100 (Apple TV is an example)”.

If you buy a smart box that doesn’t seem to offer you a satisfactory experience over time, you can always throw it away and buy another competing brand. Your loss would top out at $100. When you get a smart TV, on the other hand, moving on to another brand would involve having to change the whole expensive television.

Your choices in smart boxes for your TV

One of your first rewards for choosing a smart box instead of a smart TV is that you get a smartphone app to go with it. You can use the app to control your smart box, instead of the remote control. Here are three of your top choices of smart box for your TV.

Apple TV: If you own an Apple device, Apple TV can extend its capabilities considerably. It offers AirPlay, for instance – a wireless streaming feature that lets you mirror any content on the screen of your device on your television’s screen. Apple TV has a number of other compelling features. You can use it to play anything that you have on iTunes and also other popular entertainment services like Netflix and Hulu Plus.

Roku: At $50, Roku sells at half the price of Apple TV. It comes with hundreds of channels of streaming video and audio for your television. While it does come with a traditional remote, it offers Android and iOS apps, too. You can have far easier time controlling your smart TV box with an app than with a remote.

Chromecast: Google’s Chromecast is one of the cheapest and most compelling Smart TV box offerings currently on the market. This is a device that helps you stream content from your internet-enabled computer to your television. The device itself is no larger than a thumb drive. It doesn’t come with a USB plug, though – it’s an HDMI device that you plug into your TV. The device helps you mirror on your TV, any content that you have playing on a Chrome web browser on a computer in the house.

While Comcast is not a fully developed product at this point, it’s still a well supported one. That should give you far better experienced in any inbuilt smart features on a television.

The author of this article, Craig Timmins, is a full-time tech blogger who enjoys discussing subjects that surround eletronic devices such as TV’s and cell phones.

Why Smart TV’s Are The Future Of Our Living Room Entertainment
Can You Watch Normal TV On Amazon Fire Stick?
Creepy – Is LG Collecting Data on its Smart TV Owners?