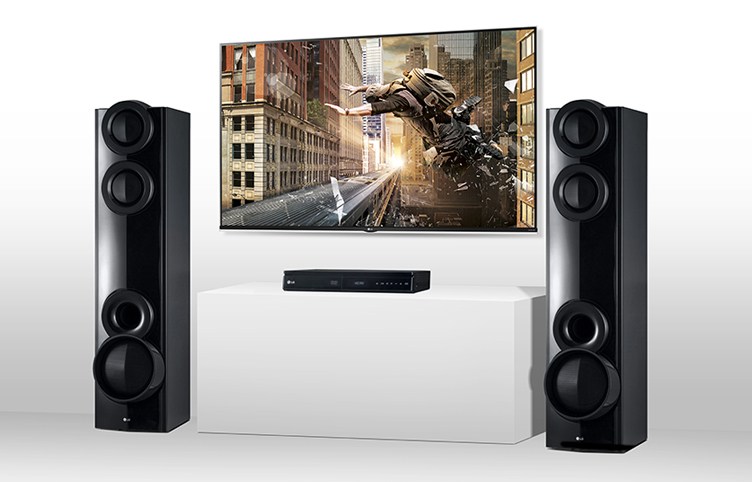 Last December I published an article about the Samsung Smart TV’s having a security flaw that allowed hackers to enter and download your personal information. Now we have LG downloading your personal viewing choices and sharing it with advertisers.

Earlier this month an article was published on DoctorBeets blog telling all about how the author discovered that LG was spying on him.  It all started when he noticed an ad on his Smart Menu Screen.  He dug a bit into it and found a LG corporate video describing their collection practices.

There is actually a setting in the TV menu that allowed the owner to disable this function. But he discovered that even turning this function off the TV continued to send data.

He also found that his LG TV was reading the content of the USB drive he attached and sending the titles of the files along with his viewing habits.  He tested by this creating a fake file with a very noticeable name and, using packet sniffing (looking at the content of network traffic), watched as the TV transmitted the file name to the LG servers.

He fired off a letter to LG Corporate asking why this was happening.  Their response: deal with it.  Because he agreed to the Terms and Conditions when he purchased his TV there was nothing they could do.  Apparently it’s in the T’s & C’s that LG may collect this data from owners.

Now that this story is getting out, LG has reversed its position on collecting data. The company says they have verified that turning off the feature does nothing.  The went on to say that “no personal data was collected or retained”.  The press release also mentioned that there would be an update to the firmware in the TV fixing the problem and allowing the users to disable the data collection. However, no date was given on this update.

I want to point out that other vendors might be collecting data too. Samsung has its S Recommend feature on its Smart TV’s that watches your viewing habits too and makes suggestions on what to watch. I’ve also noticed advertisements appearing on the landing pages of other smart TV’s.  This data would be used to target ads to users based on viewing habits.

How To Connect Computer To TV Wirelessly/With/Without HDMI
Why Won't My TV Connect To The Laptop?(Samsung,LG,Apple TV)
Factors When Choosing a Flat Screen TV