The CES, or Consumer Electronics Show, in Las Vegas has been chock-full of absolutely mind-blowing technologies and gadgets that will be available at some point throughout 2014. Showcases with everything from automated homes to the latest in greatest in mobile technologies have received a fair amount of attention from both the media and conventioneers on the floor. However, while there is no shortage of new and exciting technologies at CES, one area that is really exciting for the first time in years are the television booths. 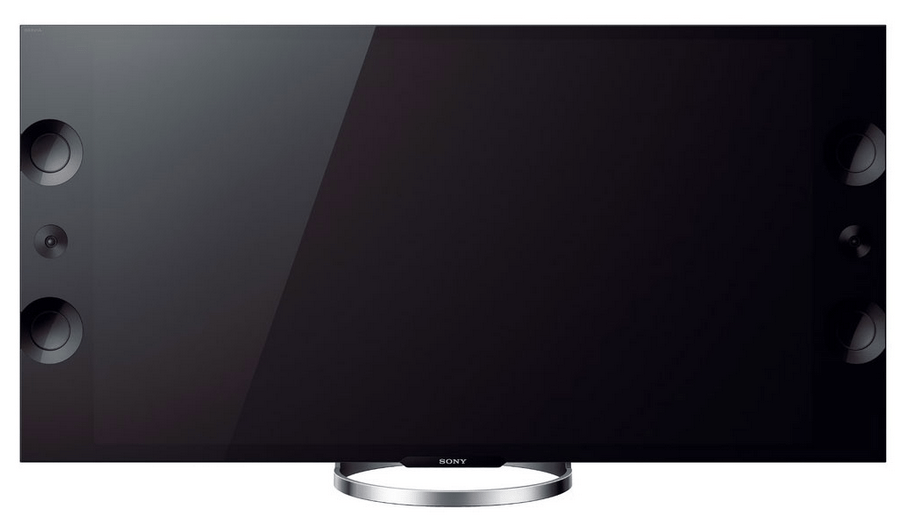 It was only a few short years ago the 1080p was the pinnacle in home television technology. Consumers were blown away by the sharp picture and contrast of 1080p and flocked to purchase their own 1080p television for thousands of dollars. Since that time, 1080p has become standard, and it is even possible to purchase 60 inch 1080p televisions from major manufacturers for under $1000, something that was entirely unheard of even a year or two ago.

The reason why 1080p has gotten so inexpensive is the emergence of 4K TV. 4K refers to the resolution of this new technology, which consists of up to 3840 pixels by 2160 lines on a 16:9 aspect ratio on “ultra high definition” screens. For the average consumer unfamiliar with technical terms, this essentially means a viewing experience that can be “more lifelike than life itself”. While this might seem a bit hyperbolic, it is worth noting that the resolution and pixel density of 4K screens is already being used to resolve calls in professional sports that are too difficult to determine with the naked eye or even on traditional 1080p screens.

Most experts agree that 2014 will be the year that 4K TV begins its emergence into the mass market. “A combination of factors, including the fact that movies in Hollywood are already filming in 4K format and major manufacturers already have one or more 4K models coming down the pipeline, means that 4K is already well on its way to becoming the industry standard,” said Jason Hope technology entrepreneur. There is no doubt that industry expert is correct; several household names were featuring their cutting edge 4K televisions on the CES floor, including:

Most critics agree that Vizio stole the show with their announcement of the 120-inch 4K television. It was hands-down the largest screen on display at CES, and will be available sometime in late 2014. While the price of this device is likely to scare away most consumers, it is still providing excellent press for Vizio and for 4K technology in general. This is complemented by the fact that Vizio is also offering a 50-inch 4K television for only $999, a major price point break in the 4K market that should make the technology increasingly common among television buyers.

Another standout highlight amongst the televisions at CES was the Sony 4K projector. Instead of needing to be mounted like a tradition projector, the Sony 4K Short Throw Projector is able to project up to 147 inches of image while being propped right against the wall it is projecting onto. Visitors to the Sony display were dazzled by a massive screen size that seemed to be at least as good as what you’d see at a movie theater. However, before you hop into your car and run to the nearest Best Buy to purchase this amazing technology, you’ll need to hold off until this summer when it is released to consumers. Also, be prepared to take out a second mortgage on your home, because the price of this impressive device is estimated to be between $30,000 and $40,000! While this specific model might be out of your price range, there are a number of other models, including the LG Hecto and Philips Screeneo that will be somewhere in the 4-figure price range. If that still sounds too pricey for your taste, you can be like the rest of us and just wait a couple of years until short throw projectors cost as much as 1080p screens cost today.

About Author: Amy Taylor is a technology and business writer. Amy began her career as a small business owner in Phoenix, Arizona. She has taken that knowledge and experience and brought that to her unique writing capabilities. She really enjoys new business related issues that are tied directly to technology.

The Latest And Greatest: The Best TVs To Suit Your Budget
HD Screens vs. SD Quality
Benefits Of Using Satellite In Rural Locations