When was the last time you watched TV on a black and white model? The only place you tend to see them these days is inside museums. Smart TVs are the next big thing and we’ll all have one eventually. Who doesn’t want to access the internet on a massive LCD screen while lying on their couch? With any new technology we have to be careful because there are dangers we can’t see.

If you have a phone or a computer you’ll be aware of what hackers can do, but you should also be aware it’s possible for them to get into your TV. When I say they’ll hack into your TV it’s not because they want to watch a few shows without paying for cable. They actually want to cause you serious damage and we’ll take a look at two of the big dangers you face. 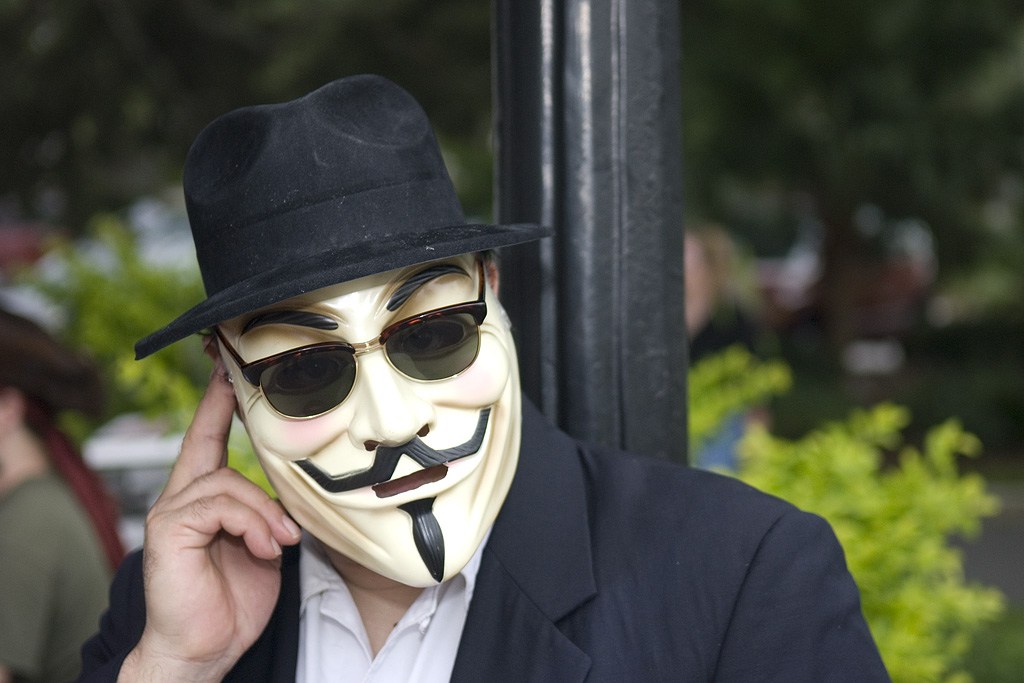 Once a hacker gets into your TV you will be an animal inside a zoo, but you’ll never know you’re being watched. Someone will be on the other side of your camera looking at everything you do. This wouldn’t be so bad if you were simply sitting on your couch watching a movie, but we all know what happens behind closed doors. Once a hacker has recorded their findings they could post the videos publicly or they could even blackmail you if they think you have money.

This one is just as bad if you think about it. Once someone gets access to your apps they could do anything. They could log onto your Facebook and send messages to your friends. They could turn everyone against you because of the nasty emails they send. If they find any personal information or photos they could shame or blackmail you just like we talked about before. You wouldn’t hand over your smartphone to a complete stranger, so you don’t want a hacker accessing your smart TV.

The reason smart TV’s are vulnerable is because they’re operated by a single user. Computers are different because when people are finished they can log off, but with a TV you’re used to sharing it with the whole family. It means if someone can hack into the TV they’ll have the same permissions as everyone else. If you can do something it means they’ll be able to do it too, so it’s just like you’ve handed them your remote control and told them to have fun.

Over the last few years they’ve sold over a hundred million smart TVs. That number is only going to increase as they slowly take over the world. Right now the big TV companies will be working very hard to close any security loopholes and it’s become a high priority. Hopefully you won’t have to deal with any hackers, but it’s always better to be aware of what could be happening behind the scenes. If in doubt you can stick a piece of tape over the camera on your TV.

Nancy Baker, the author of this article, is a freelance blogger and she writes for Empire Audio Visual, a company offering audio rental services in Toronto. She enjoys listening to classical music and watching comedy sitcoms with her father. You can also follow her on Twitter @Nancy Baker.

Why Won't My TV Connect To The Laptop?(Samsung,LG,Apple TV)
Who Makes TCL TVs?(+Important Pros,Cons,Alternatives)
Creepy – Is LG Collecting Data on its Smart TV Owners?