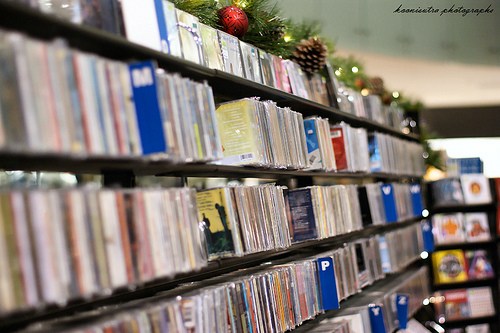 If video killed the radio star, then it’s probably fair to say that digital downloads are gradually killing off the video. Just as we once transitioned from records to CDs, we are now transitioning from CDs to MP3s – and even streaming the music we want directly from the cloud to our devices. And with backup being possible over USB sticks and cloud services, there’s not really much use for these discs as storage devices either. You’d be forgiven then for thinking that the humble CD has had its day, and that it’s only a matter of time before they disappear completely.

But you’ be wrong… 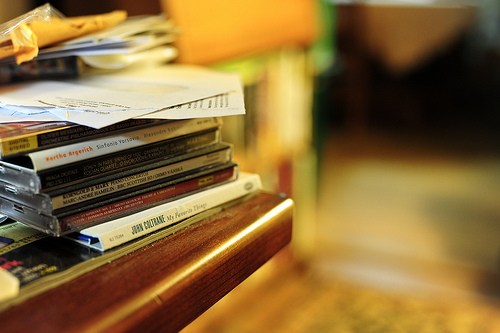 Actually there are plenty of reasons that CDs and DVDs are still relevant, and a whole range of uses for discs that just can’t be satisfied in any other way. Here we will look at some of the most compelling reasons not to give up on those shiny circles and why they’re probably going to be around a lot longer still… 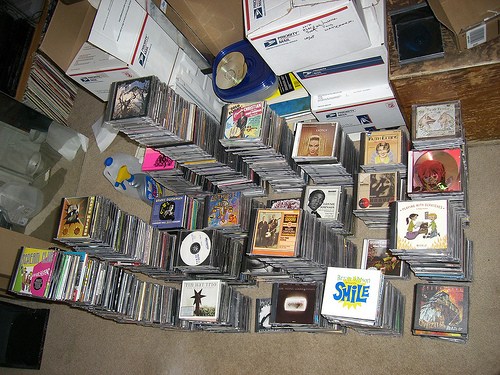 Firstly, let’s look at music CDs. While many of us now listen to mp3s in the gym, few of us are ready just yet to throw out our old CD collections. And why is that? Well for one, they look and feel much nicer. If there’s an album you really love, then most people are going to want to actually own that album in the traditional sense – to be able to pick it up and leaf through the booklet that comes with it. This is a much nicer package overall and much more of an experience for the fan, which is why they’re great for collectors.

At the same time, CDs also have other advantages. They can be lent to friends for instance, which you can’t really do with an MP3 or a streamed tune. Likewise, they can be listened to in the car, or taken to a friend’s house, and they can be resold when you’re done with them. This all gives them a lot of extra uses that streaming just doesn’t offer yet. 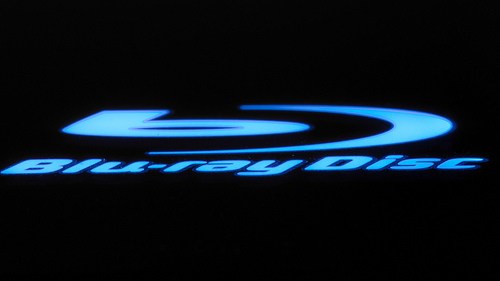 Likewise, DVDs still make a lot of sense if you want to watch a film. Again there’s the whole thing about having a collection and about enjoying the leaflet and the box, but at the same time DVDs are also highly practical. Streaming film is still something that many connections struggle to do reliably, and storing them on computers or even USB sticks can take up a lot of space and get expensive. Why not keep them in a nice box then and allow yourself to easily watch them on the big screen? Few DVD players have USB ports still anyway, so you may as well use a disc and give yourself access to the largest screen in the house with the most comfortable seating… 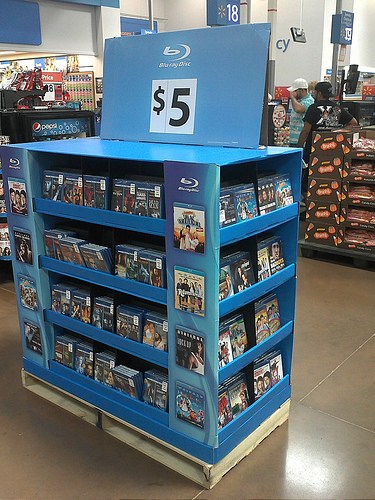 And finally CDs also make a lot of sense still for software. Not only do they allow the user to save harddisk space (an issue that any users of Steam will be familiar with), but they also ensure that they can easily install their games onto multiple devices while allowing the developers to stop illegal sharing and copying.

So to conclude, the disc still has a whole range of uses not to mention a sentimental value that most of us aren’t ready to part with. They’re not going anywhere for a while…

This post was contributed by Philip Smith an employee at 3xL. He is very fond of his nephew and whenever he gets spare time, he tries to spend it with his family. In his spare time, he enjoys sharing useful information through blogs.