Few industries have advanced quite so far in so short a time as the technology industry. As little as thirty years ago, the Internet was an obscure tool used primarily by educational institutions. Ten years before that, connected computers in the home were basically unheard of.

As a general rule, smart technology is an umbrella term used to describe interconnected devices that perform relatively normal functions with a greater degree of autonomy than their non-smart equivalents.

Smart technology has revolutionized many aspects of mundane life, but like many common appliances, most users of smart technology have little understanding of what it is. In this post, we aim to fix that. Check out the list of the Best Streaming Devices on Amazon now!

What Is The Definition Of Smart Technology?

If you’ve gotten this far and you’re wondering, “what is smart technology”, don’t worry; we’re here to help. Smart technology is still quite new, and, as such, definitions can be a little vague and inconsistent. As a general rule, smart technology is an umbrella term used to describe interconnected devices that perform relatively normal functions with a greater degree of autonomy than their non-smart equivalents.

Smart technology works by creating a layer of technology between the user and their devices and appliances. This layer can be used to control those devices, monitor them, or both.

Smart devices are usually connected via the Internet. However, in the home, they will be able to communicate with each other over the local network. Some devices can be connected with a physical wire; however, the nature of smart devices means that most of them will be connected wirelessly.

One of the earliest examples of widely adopted smart technology came in the form of wearable tech. Perhaps the most well-known example of this is the Apple Watch. Wearable smart technology can serve several purposes, with health being a particularly popular one.

Devices that can track steps, heart rates, and other metrics can be paired with apps and services that help the wearer stay on top of their health. This has been considered part of _Quantified Self_ in the past. A quantified self is a lifestyle that incorporates data from devices like these to help improve the general quality of life.

Smart devices may have arrived on the scene around people’s wrists, but they are more commonly thought of as home devices these days. Smart home devices can come in a variety of forms and functions. From a regular light switch that can be controlled by your phone to a full-on smart speaker with voice control and smart assistant capabilities.

Smart devices in the home often add convenience to everyday life, such as the ability to switch smart devices on or off in different parts of the house with a short voice command. They can also help reduce the cost of living by analyzing your habits and making more efficient use of things like heating.

A typical trait of home smart devices is that they can be controlled remotely from apps. One example of this is the ability to check smart surveillance cameras while at work. You will find more examples of smart technology here.

The Benefits Of Smart Technology

The primary benefit of smart technology is convenience. It may seem like a novelty at first, but the ability to control things in your home by voice command, or check who is at your front door from your phone, regardless of whether you are home or not, can soon become a natural part of life.

The benefits extend beyond mere convenience, of course. Intelligent devices have been bringing household bills down across the board. From smart electrical meters that report on your usage to smart thermostats that use artificial intelligence to calculate the most efficient use of your heating systems. Location data can also factor here. For example, allowing your thermostat app to check your location so it knows if you are out of the house.

Automation is another benefit of smart devices, although it wouldn’t be unreasonable to consider this part of the convenience aspect mentioned above. Services like IFTTT (If This Then That) allow smart device owners to connect their various devices in ways that make life that little bit easier. Things like having groceries automatically ordered when your fridge is low, or your coffee machine firing up automatically when your alarm is turned off.

One final example—though this is by no means a definitive list of the benefits of smart technology—is the ability to set up routines. A straightforward example of a routine could be having all of your lights switch off on command, so you don’t need to worry about whether you left the kitchen light on when you head up to bed.

It is natural to have a lot of questions regarding technology as new and different as this. For that reason, we’ve done our best to round up some of the more commonly asked questions into a little FAQ section for your convenience.

Do smart home devices slow down your WiFi?

Technically speaking, yes, smart devices will slow down your WiFi, as will any connected device that is actively using bandwidth. From a practical standpoint, it is important to have a sense of perspective about this.

Depending on your router or hotspot, a WiFi network can have anywhere from 54Mbps to 1,300Mbps, with 600Mbps being commonplace. In contrast, a typical smart assistant like Alexa uses less than 1Mbps when not being used to play media.

So, yes, smart devices slow your WiFi down, but you would have to have _a lot_ of smart devices on a small WiFi network before you would notice any slowing of your data speeds.

What is the best smart home system?

As with many things in life, there is a lot of subjectivity involved in a question like which smart home system is the best. Many smart home systems focus on different areas and are compatible with different devices, so the best system for you will depend on what you need out of it.

In terms of popularity, the Nest is one of the more successful systems. Nest focuses primarily on environmental controls, such as heating and air conditioning; however, they have expanded into security features as well. Another popular option is Samsung’s SmartThings Hub.

It would be dishonest to tell you there is no risk associated with using smart home devices in your home; however, the risks involved are not new. There are three primary areas where your smart devices pose a risk;

Device failures can happen, and it can be frustrating when that device is a light switch or central heating thermostat. This kind of problem is no more prevalent with smart devices than regular ones, however.

An example of a local security breach could be someone gaining access to your home WiFi, but the risk comes from _having_ a WiFi network to begin with, not the smart devices that are connected to it.

Similarly, it is possible data breaches can result in your personal information being stolen from remote service provider’s servers. However, if you use _any_ online service (Gmail, Facebook, online banking, etc.), you are already facing this risk.

The range of prices covered by smart devices is vast depending on the device, but as a direct comparison to similar non-smart devices, yes, they are expensive.

For example, for a smart light switch, you can expect to at least twice (if not more) as much as you would for a regular light switch. Check out the list of the Best Streaming Devices on Amazon now!

Smart devices are not always cheap, nor are they risk-free, but the risks associated with owning a smart device, or setting up a full smart system, are relatively small. And the convenience provided by smart technology is unparalleled.

The day will likely come where smart devices are as common to us then as electricity is to us now, so it can’t hurt to get ahead of the curve. 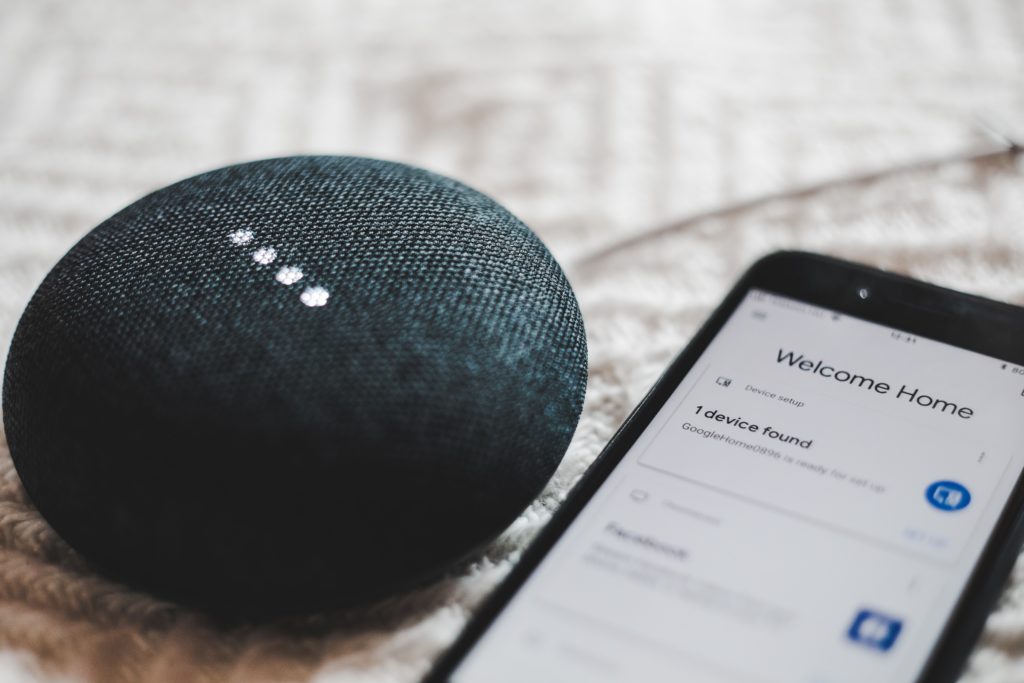