In fact, you can easily bypass the cable box without much of a problem, I’d even say you don’t need a cable box at all these days. As long as you know the requirements for the channels and have an understanding of what you are doing. Check out the list of the best streaming devices on Amazon now!

Do You Need a Cable Box for Every TV?

A common question that many people have is whether they need to purchase a cable box for every TV in the house. In the past, this was an absolute requirement; you simply needed a cable box that could decode the signals for your TV.

Now, however, it’s no longer the case.

Will you need a box for every television? In general, yes, but you can use streaming devices like FireStick/Apple TV/Chromecast instead. Only TVs that are connected to a digital cable box can get channels above 99 and use the interactive programming guide.

Previously, people needed to pay a considerable amount of money just to buy the TV box, and this not only cluttered the console space below the TV, but it also increased their monthly expenditure.

Nobody wants that. You are going to need a cable box if you have a mix of analog and digital channels, though many new and advanced television sets come with a built-in cable receiver.

So, you clearly don’t need a cable box to go along with every TV in your house.

Do You Need a Cable Box for Every TV Spectrum?

There was a time when you couldn’t watch basic cable TV without attaching a clunky cable TV box to your television set. That time, however, is long gone.

Now, you can avoid paying for the TV box and save money by playing a bit smartly, especially if you are a subscriber to Spectrum TV.

Thanks to the Spectrum TV app, you simply don’t have to bother with the cable box anymore. Do you need a cable box for every TV Spectrum?

Most certainly not. The company realized that their TV boxes were adding an unnecessary expense and moving people away, so they decided to come up with the TV app.

As long as you are able to install the application on your device, you simply don’t have to worry about anything else. But, installing the app is a bit confusing, since most people don’t know how to do it.

If you don’t have a smart TV and want to install an app, you should consider buying a Roku media streaming device.

Roku gives you access to the entire channel lineup from Spectrum without much of a hassle.

Thanks to the application, you can now easily stream all of your favorite TV channels from Spectrum live. You can simply buy the Roku TV device from your local store.

Can You Watch Spectrum TV Without a Cable Box?

Yes, you can certainly watch your Spectrum TV without a cable box using a Smart TV or a streaming stick of your choice except for Roku. Because of the disagreement between Spectrum and Roku, you can only access the app on Roku if you had it downloaded before.

The Spectrum TV app is designed to ensure that you are able to watch your favorite TV channels without a cable box.

The app is designed to replicate the same viewing experience as the one you would get on your TV, making it easy for you to watch your channels without worrying about setting up a cable box.

How to Bypass Spectrum Cable Box

If you want to bypass the Spectrum cable box, you should first make sure that you avoid buying or renting the cable box.

The company gives you an option to sign up for the cable box, but you can always choose not to do so. If you decide to avoid going for the Spectrum box, you will just have to set up the connection at home.

So, what do you need? Essentially, you are going to require a few things to bypass the cable box and get the channels for every TV Spectrum:

How To Install Spectrum TV App On Roku(might be unavailable)

As of December 2020, Roku has removed the Spectrum TV app from the Roku Channel Store, so you can only do this step if you already had the Spectrum TV App downloaded. You can use other streaming devices like Firestick/ Chromecast/Apple TV/Xbox instead.

How To Install Spectrum TV App On Apple TV

Can I Use Roku Instead of Spectrum Cable Box?

Not anymore. As of December 2020, Roku has removed the Spectrum TV app from the Roku Channel Store, so you can only access the Spectrum TV App if you downloaded it before.

Once you are in, the viewing experience is no different than the one you get with the standard cable box. Furthermore, if you have a smart TV, such as an Android-powered television set or a Samsung or LG set, you can just download the application.

Can I Use My Own Cable Box with Spectrum? Does Spectrum Charge?

As long as your cable box allows you to download the app, you can. Yes, you will have to pay the monthly subscription fees to log into the network and view the channels.

Unfortunately, as of right now you can’t use Roku to access your Spectrum TV channels, but you can still use other streaming devices or opt for having that cable box afterall. 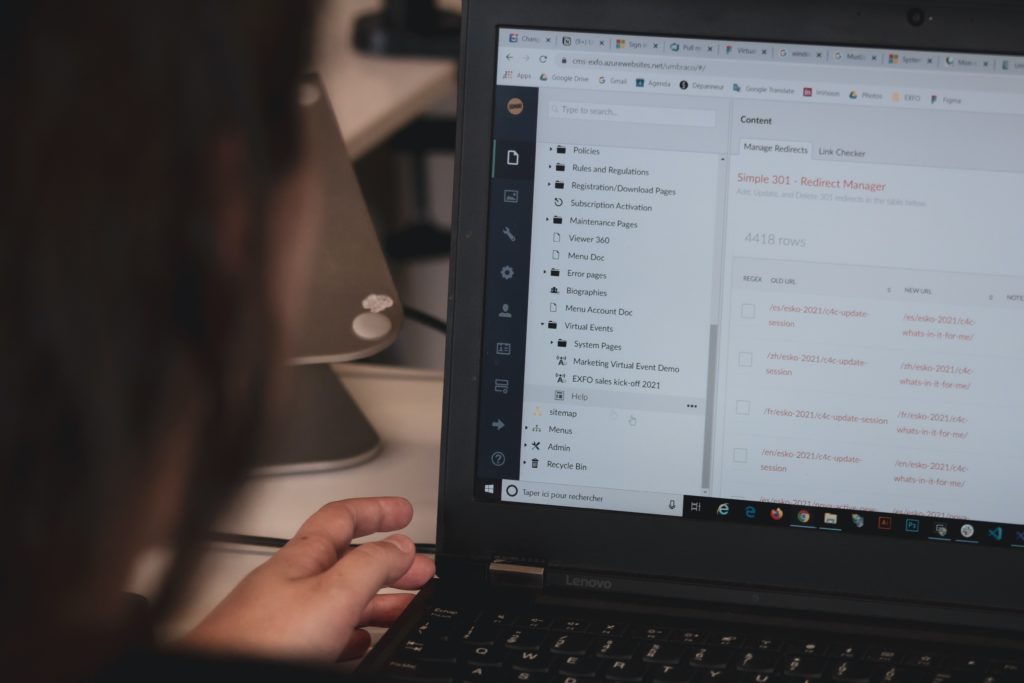