No home theater system or office set-up could run without HDMI cables. They are used to transmit high definition audio and video data between your devices. That includes your television, computers and laptops, monitors, video projectors, speakers, gaming consoles, and more.

Today we will talk about 3 different types of the HDMI connector: Standard HDMI

. Let’s consider the main technical and ergonomic characteristics of these connectors. The difference between these 3 types of cables is the size. Standard is by far the most common. Micro and mini are pretty rare. Always check the cable size required when making purchases.

Do you remember your grandfather’s TV? It was probably square (or, in technical terms, an aspect ratio of 4:3) and captured fewer details. Most old televisions only had about 704×480 pixels or dots that appeared on the screen. TV broadcasts also used an analog signal, similar to radio signals today. Audio and video were sent through a particular frequency, and any disruptions led to static or snow.

In 1996, the Federal Communications Commission (FCC) committee mandated that all stations shift from analog to digital signals, which sent audio and video information in electrical pulses.

Then, companies started rolling out the “high definition digital TVs” with resolutions of up to 1,920 x 1,080 pixels, or 1080p. But these HD TVs use more data and need higher processing power—and they had to be compatible with other devices hooked up to it, like speakers or consoles.

So, a group of electronics manufacturers worked together to create the HDMI (High-Definition Multimedia Interface) standard, which would allow any device created by any brand to be able to share data.

Today, the HDMI standard can:

There are 3 different size HDMI ports:

What are the different kinds of HDMI cables?

HDMI cables come in different sizes, so check the HDMI ports before buying them. Each size also has its own technical and ergonomic characteristics, which we’ll discuss further in this article.

Standard or Type A HDMI cables

You probably already own a Type A HDMI Cable. This was the original cable when the HDMI standard was launched and is still being used in most of the gadgets and appliances. You’ll see it in televisions, computers, gaming consoles, set-top boxes, and more.

The standard HDMI cable was used to connect larger appliances like televisions and stereo systems. The size was not a consideration.

However, as other digital devices were developed (such as digital cameras and tablets), and gadgets became noticeably slimmer and more compact, there was a need for a smaller HDMI cable. To give you some perspective, a standard HDMI port is already 1/3 of your smartphone!

This is the smallest HDMI cable and is 72% smaller than the Standard HDMI. It’s used by some smartphones (like Apple’s ThunderBolt, and the Motorola Droid X). Since the Micro HDMI has a better 4k playback and a higher transfer rate, it’s commonly found in HDMI action cameras.

However, Micro HDMIs are rarely used. Many of the smaller devices now use streaming, and the newer Mini HDMIs have also improved their playback and transfer rate.

HDMI stands for High Definition Multimedia Interface. Its purpose is to transmit audio and video data/signals from a device such as a computer, TV, video camera or tablet, just to name a few! For the nerds out there, specifically its a digital interface that replaces analog standards such as SCART and RBG Component. HDMI has three connection types, Standard (Type A), Mini (Type C) and Micro (Type B). By far, the most popular is Standard

What is a Standard HDMI port?

This connector is the most popular HDMI connection type. You will find the Standard HMDI on 99% of HDTVs and a significant amount of laptops. However, laptops getting smaller and smaller manufacturers are starting to longing include a Standard HDMI port (Type A).

What is the Mini HDMI called?

Essentially this is the same as the Standard or Type-A port. However, a Mini HDMI cannot be connected to s Standard HDMI port (Type A). The Mini HDMI (Type C) tends to be used and smaller devices due to its smaller size

What size is Micro HDMI?

Again, it’s just a smaller version to mini HDMI and it’s around the same size as your phone charger. These tend to be found on devices such as tablets and camcorders.

What is the difference between HDMI and HDMI MHL?

MHL stands for Mobile High Definition Link. Essentially it’s a technical standard that is designed to allow HDMI cables to be plugged into Micro-USB and USB-TypeC. These ports are phones on all Android devices. You do need an adapter marked with MHL to plug in your HDMI cable to your phone. It’s a small cable with one end being Micro USB or USB-TypeC and the other mainly tends to be a Standard HDMI connector

If you are interested in Onn TVs and other inexpensive decent variants, check out the best affordable TVs on Amazon now!

HDMI cables connect different devices to transfer audio and/or video signals. There are different sizes of HDMI cables, although they offer relatively the same kind of performance. It’s important to check the HDMI ports of your devices to find out which ones you need.

Today we have covered various types of HDMI connectors and standards. Now you know all the popular types of connectors with the standard one being by far superior. I hope this information was useful for you. 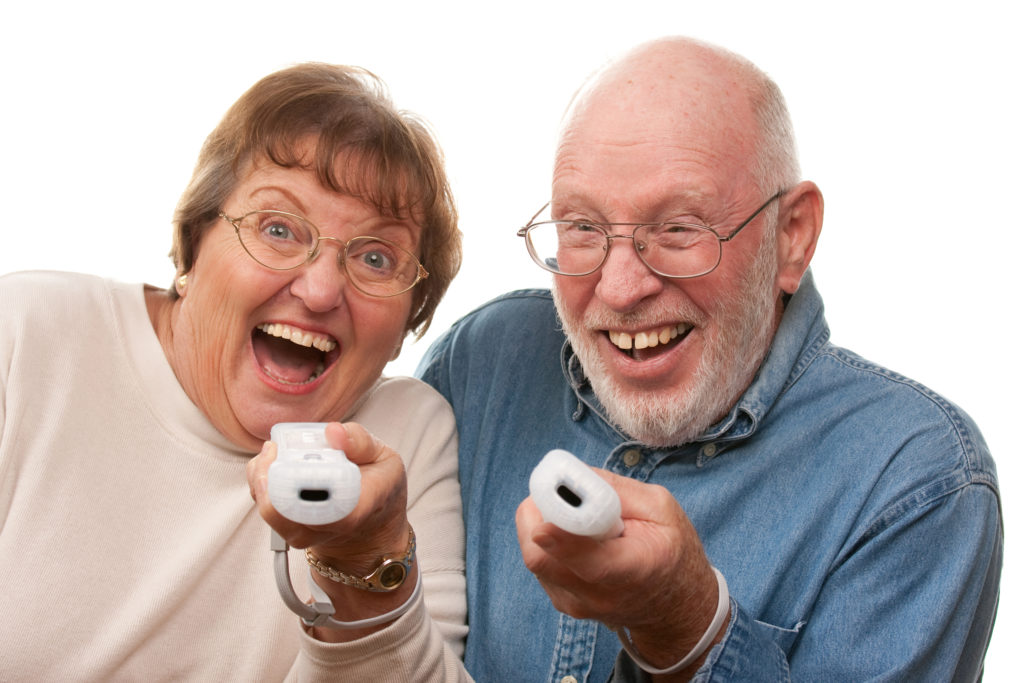 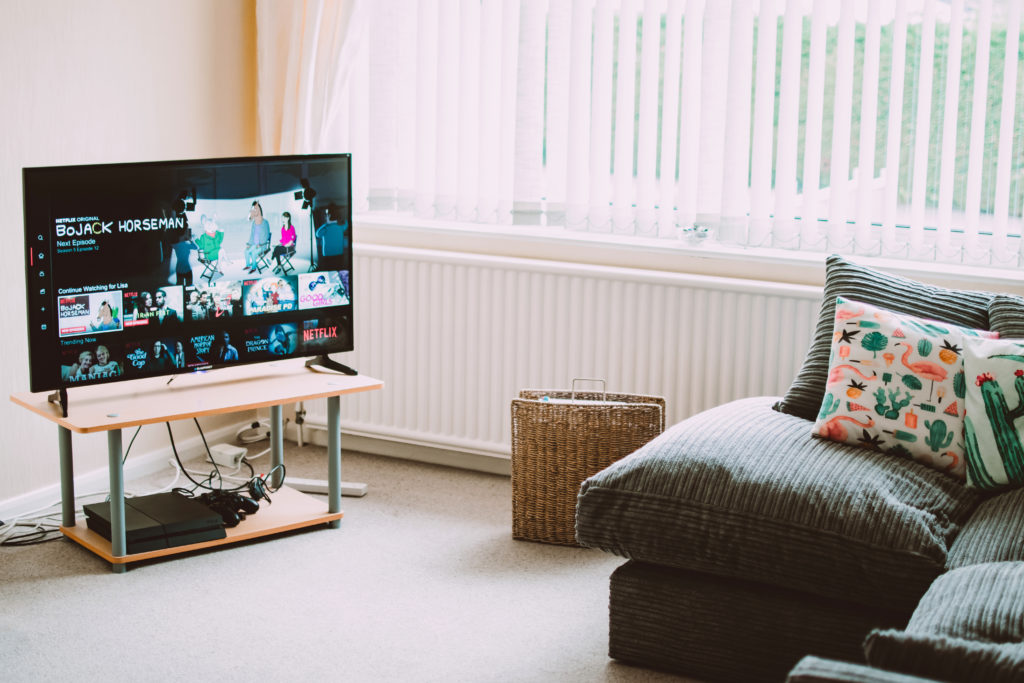 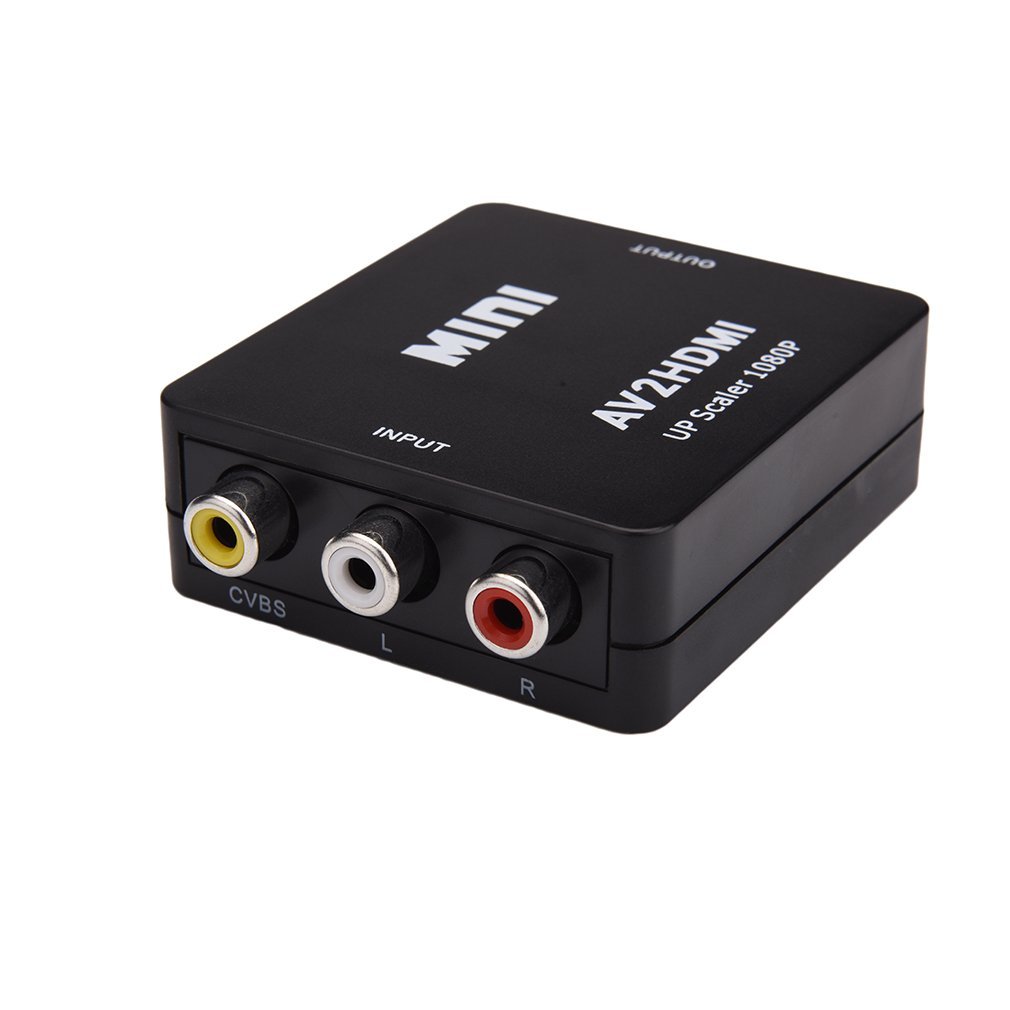