DVRs are an excellent piece of convenience for lovers of the traditional broadcast TV model of entertainment, but they can be incredibly frustrating when they don’t work properly or when you can’t figure out how to perform a particular task.

Keep reading for our answers to some of the most common Spectrum DVR not working problems. Check out the best DVR recorders

How do I Get My DVR to Show on the Spectrum?

Getting your DVR up on your Spectrum is as simple as pressing the “DVR” button on your Spectrum remote. From here, you will be able to access all your DVR’d content, including the controls necessary to manage that content.

How do I Record on my Spectrum DVR?

The simplest way to record something with your Spectrum DVR is to hit the record button.

If you have been watching the current program for a while-but not longer than the record buffer length-the DVR will automatically include the portion of the show you have already watched in the recording. You can also schedule future recordings from within your digital TV guide.

How do I Get my DVR to Stop Recording a Series?

When you start recording a program, if it is a series, your DVR will give you the option to record just that episode or automatically record future episodes in the series.

If you wish to stop recording a series, head into the “Scheduled” section of your DVR, find an upcoming episode of the series, and hit “Get More Info,” followed by “View Series Info”. From there, you can select “Cancel Recording.”

How Many Shows Can a Spectrum DVR Record at Once?

Assuming that you will get to each of your recorded shows before the next episode is due to air, you can expect to be able to record around eight different shows at the same time before running into issues with storage.

Spectrum DVR is not one of the most impressive options when it comes to storage space, which is why this number is so low.

It’s also worth reiterating that this number goes down if you fail to watch one of your shows and delete it from the DVR before the next episode airs, as that show will then be taking up two episodes-worth of space on your DVR.

The other way this question can be framed relates to how many shows you can record simultaneously, meaning airing at the same time. Unfortunately, the answer is only one.

Standard Spectrum DVRs have one input for your TV signal, meaning that they can only access one channel at a time. You may notice that DVRs that allow the recording of a program while watching another program have two input ports.

Can I Use my Own DVR With Spectrum?

You can use your DVR with Spectrum; however, Spectrum does not recommend you do this.

Part of the reason for this undoubtedly stems from the fact that their own DVR services come at a little extra cost, and they would rather you give your money to them and not someone else.

But there is also the fact that Spectrum cannot offer you any technical support for DVR-related issues if you are not using their DVR.

Can You Skip Commercials on Spectrum DVR?

Finally, some Spectrum DVRs will allow you to fast forward through commercials, though you will have to stop fast-forwarding manually once you have reached the end of the ad break-the process is not automatic.

Will DVR Work if the Cable is Out?

The answer to this question depends on what specifically you want to do with your unplugged DVR. Anything that involves a live signal is out, which means no watching a broadcast or recording your favorite show as it airs.

As for watching shows you have already recorded, your DVR doesn’t necessarily need a cable connection for this functionality to be accessed, but different DVRs have different methods of verifying that you have the right to watch the content on the DVR.

Some do it over a phone line connection, others over the Internet. If your DVR requires a cable connection to authorize your content, you won’t be able to do anything with it until you plug it back in.

Why Does my DVR Cut Off the End of Shows?

A particularly frustrating DVR-related problem is the premature ending of recordings, made all the more frustrating by the fact that this problem doesn’t seem to exist in places like Europe and Australia.

This tends to happen most commonly around live events such as sporting events-where the finish time is perhaps not reliable as it would be for a regular show.

American networks do not provide real-time data about the start and end of the shows it is transmitting, meaning your DVR has no way of knowing if a show has started a little late.

Unfortunately, while there is no reason this could not be fixed with the current standards and hardware in America, it seems the broadcasters don’t want to make these changes.

You can get around this problem by manually adding a little time to the end of your recording on DVRs that support it. Check out the best DVR recorders

Spectrum DVRs have many of the features you would ask for from your DVR device, though they are far from the best example of this kind of product on the market.

Still, if you are only planning to record a few shows that you just can’t watch live, and you don’t plan on letting your recordings build up to the point where there is no more space in your DVRs storage, then Spectrum should do just fine. Granted, Spectrum DVR not working is a pain, but it’s usually a fixable one. 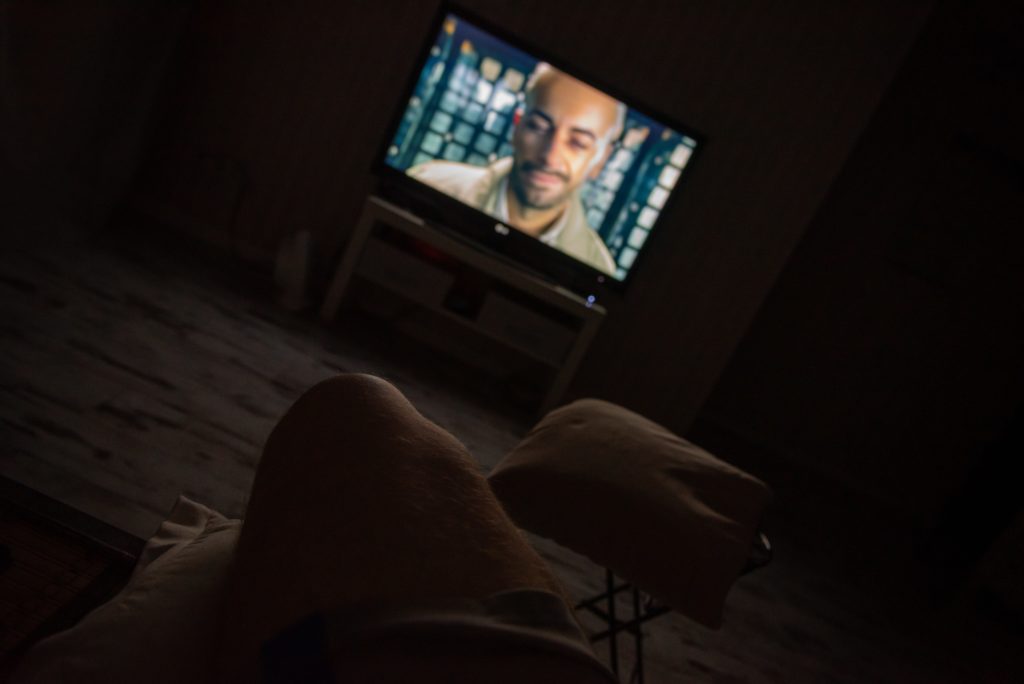