Nothing is more annoying than trying to play your favorite video game only to find out that your Xbox won’t connect to the TV. If this sounds like you, there are a few simple steps you can take to fix the issue. 99% of the time, all you’ll have to do is check the attachments and restart your console.

If you’ve received a “No Signal” screen while trying to play Xbox, check to make sure the HDMI cord is securely in place. If it is, try a different HDMI port on your TV, change out the cable, then inspect your Xbox. In case your console displays a red or orange light, you may have to take it in for maintenance.

In this guide, we’ll walk you through every step to reconnect your Xbox to the TV. We’ll start with the simplest options and work our way through the worst-case scenarios. With a little luck, you may just have to jiggle the HDMI cord.

Why Won’t Xbox Connect to the TV?

There are a handful of reasons why your Xbox might struggle to connect to the TV. The most common problems include:

As long as you’ve taken good care of your console, the problem likely has to do with either your HDMI cord, the input port, or your television.

What to Do When Xbox Isn’t Connecting to the TV

If your TV displays a “No Signal” screen while playing Xbox, we recommend following these steps. Start from the beginning and work through the list to move from simple fixes to complicated solutions.

1. Check that the Xbox is Turned On

It may sound silly, but are you sure that your Xbox is turned on? If not, there’s no way for it to display an image on your TV. Look to see that there is a white light glowing around the power button.

This indicates that your console is on and functioning normally. If not, press the power button until the internal fan starts whirring and the light initiates.

This is the second basic step to take to make sure your Xbox can connect to your TV properly. So before we get to the rest of the solutions, please follow this one:

Once you’ve done that, you can go ahead and try to connect your Xbox and see if it worked.

We’ve soft reset the TV in the previous step, now it’s time for your console to undergo the same procedure. For this step, your console should be turned on at the start.

This is the least invasive way to fix any software-related glitches in your Xbox.

Tip: You can combine step 2 and 3 and soft reset your devices simultaneously for higher efficacy.

If that doesn’t help, you can factory reset your console, but we suggest you try other methods we mention here first.

4. Check the HDMI Cord and Inputs

After guaranteeing that your Xbox is on and working normally, check the HDMI cord and inputs. This cord connects your console to the TV and carries data that transmits into an image.

If the cord has shaken loose or is damaged, your TV will not be able to display a picture, and you’ll receive the “No Signal” screen.

If the cord is securely in place, try switching to another HDMI port. Most TVs have two or three HDMI inputs, and it’s not uncommon for one to become worn out after excessive use.

Move the cord to another port and change the input on your TV to the corresponding channel. If it was a problem with the input port, you’ll immediately see an image from your Xbox.

If your TV still displays a “No Signal” screen, the problem could be with your HDMI cord.

In case you have a spare cord on hand, switch it out and test whether your current cord is damaged. If you do not have a spare cord, we recommend purchasing another before moving on to the next steps.

If you have recently used your TV for anything other than playing games, you may have left it on the wrong input channel. Your TV must be set to the HDMI channel that corresponds with the appropriate HDMI port.

Simply cycle through your TV’s input channels and test out each HDMI port. If this doesn’t work, you’ll have to test the connection.

6. Look for Signs of Damage

Damage to all types can affect whether your Xbox One connects to the television. Even something as simple as dust can overheat your console and disrupt the signal.

We recommend looking for the following signs of damage:

For more information about the Xbox color signal system, check out the official Xbox support page.

Later Xbox models come with an external power brick that regulates the console’s power supply. It should display a small white light, indicating that everything is working as it should.

If the brick shows a red or orange light, it means there is a problem, and you’ll have to restart your Xbox. Power down, unplug the brick, and let it sit for 5 minutes before trying again.

Older models do not have an external power brick, but they still display red and orange lights when something is wrong.

This is commonly referred to as the “Red Ring of Death”. If your Xbox ever displays colored lights, turn it off and restart to fix the problem.

Your power supply plays a major role in your console connecting to other devices properly, that’s why we need to make sure it is working the way it should.

We told you how to do a basic reset in the previous step, this one is more thorough:

Here is another easy thing you can do to troubleshoot your power supply:

If you haven’t cleaned your Xbox in some time, it’s probably full of dust. Just by turning it on, you initiate a fan that pulls air into the mechanics.

This system is meant to cool the inner hardware, but unfortunately pulls in dust and dirt from the surrounding atmosphere. If too much dust builds up inside, it can cause your console to overheat and malfunction.

If your Xbox has seemed beleaguered or plagued by other errors lately, this is likely the problem.

You can use a can of compressed air to spray away much of the dust, or take your Xbox to a console repair person to have it professionally cleaned.

Here are the steps:

10. Send Your Xbox Off for Repairs

If you’ve tried all of these steps and your Xbox still won’t connect to the TV, you may have to send it off for repairs. All Xbox consoles are manufactured by Microsoft and can be taken apart, inspected, and fixed if they find internal damage.

If your Xbox is still under warranty, you may even avoid paying a service charge. It usually takes Microsoft between one and two weeks to receive, process, inspect, and repair a console before returning it home.

How to Tell if Your TV is the Problem

Televisions aren’t cheap, but they’re generally less expensive and have less sentimental value than an Xbox.

If the problem is with your TV, it’s likely just the HDMI port, and you can use a separate monitor to play Xbox.

To test the TV, plug your console into a different television or a computer monitor. If it displays an image, your Xbox is fine.

If you’ve found that your Xbox One works on one TV but not another, the issue likely isn’t your console.

The TV’s HDMI input has probably been damaged and isn’t receiving a signal from your HDMI cord. You will, unfortunately, have to use a different TV with your Xbox.

It may seem like the end of the world if your Xbox won’t connect to the TV, but patiently checking a few important connections can solve the problem.

Avoid larger issues by regularly cleaning your console, taking care to avoid damage, and sending it to certified Microsoft vendors for upkeep. As long as you take care of your Xbox, it should always display an image. 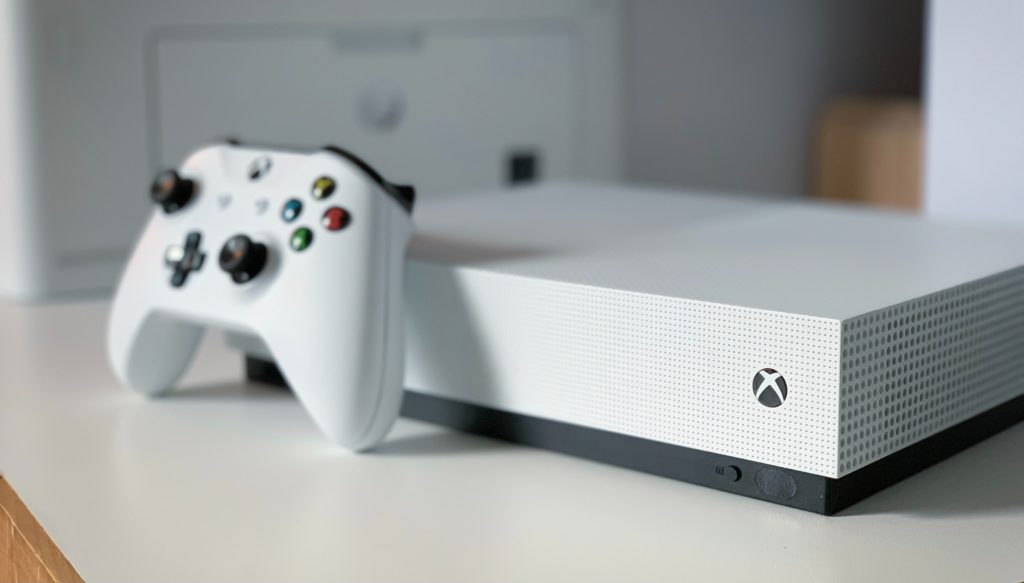 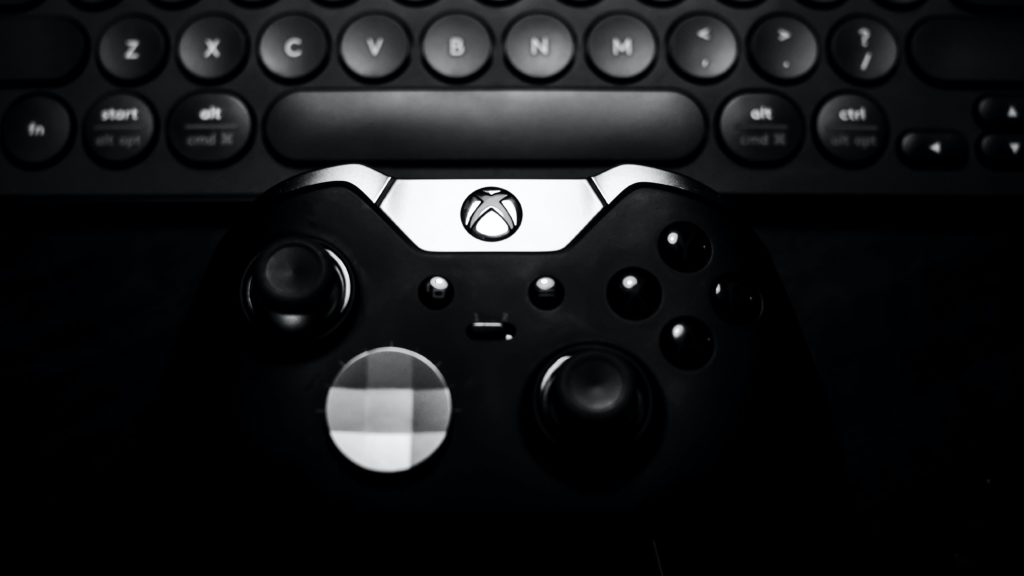 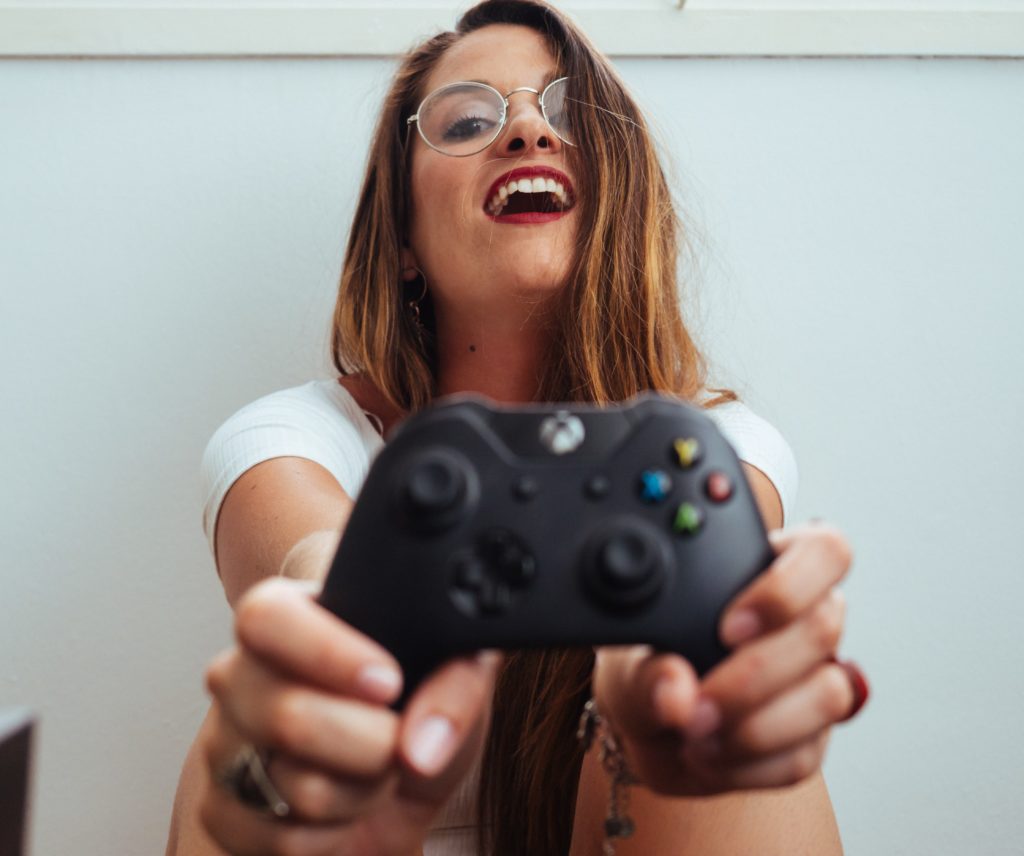