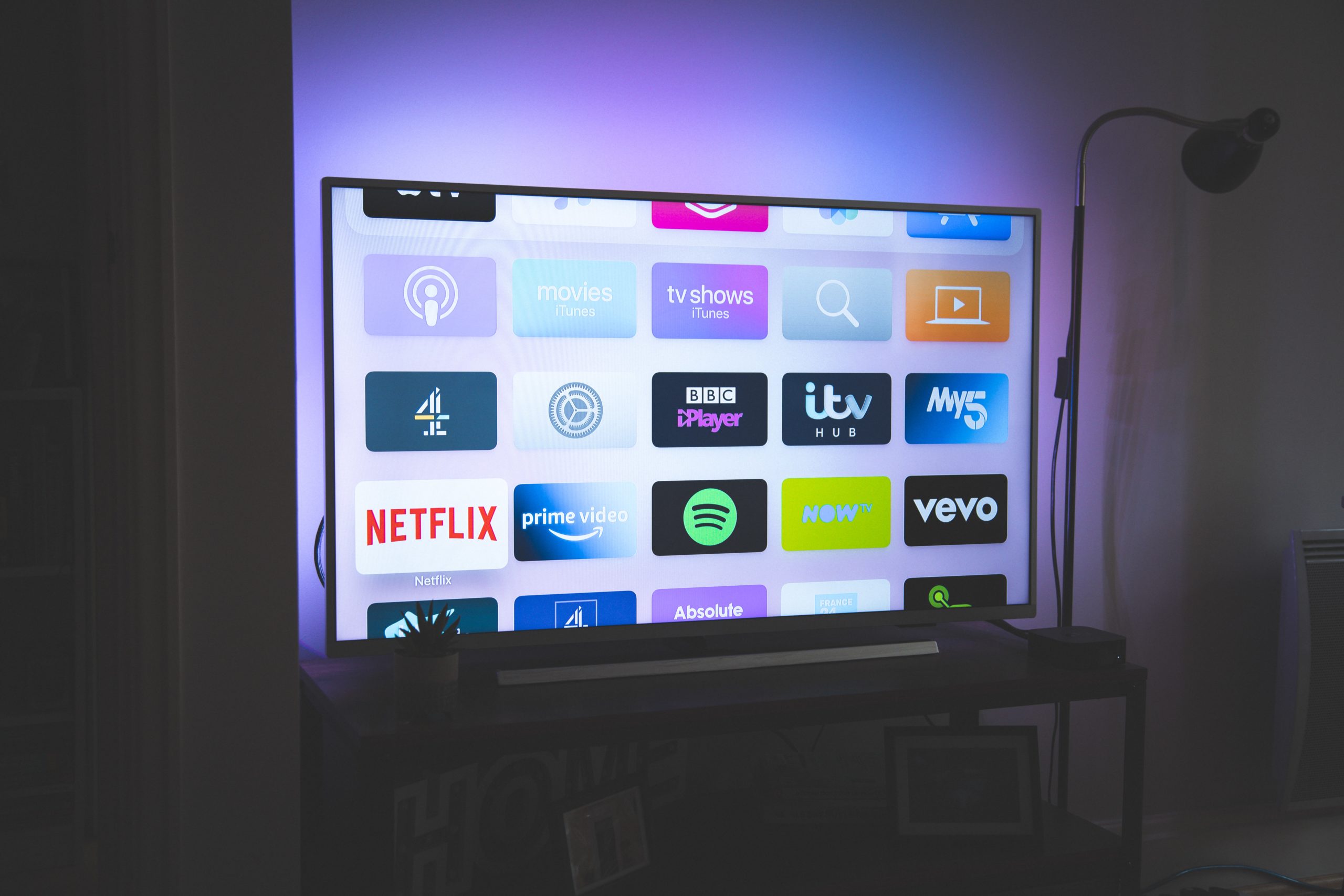 It isn’t easy to keep up with all the technological advances that Google makes. An example of this difficulty can be seen with the different dessert names that exist for the Android OS.

The Google and Android TV names indicate another similar mess. However, the difference is rudimentary and easy to understand. Check out the best streaming sticks on Amazon that won’t let you down!

What is the Difference Between Google TV and Android TV?

What Version of Android does Google TV Use?

Google TV runs on Android 10, whereas most devices from previous years have the ninth Android version. Google TV can be enabled after an update from the ninth to the tenth version.

This can be achieved by enabling auto-updates or manually updating your devices. Google ensures that all devices will eventually have the same experience (of Google TV) in the future.

Will Android TV be Upgraded to Google TV?

Back in 2020, only the new Chromecast had Google Tv. However, that is about to change in 2021. As the newer update is being rolled out, more and more devices are getting the upgrade.

Google hopes to see this newer interface being employed in all smart TVs; however, only newer smart TVs are seeing this upgrade for the time being.

Owners of older devices are worried about not getting Google TV and are looking to purchase newer TVs. However, you do not need to worry yet since more and more devices will eventually get the Android 10 update.

If your device is eligible for the Android 10, then it is recommended to wait at least till the next year before making a purchasing decision. Eligibility information can be found on your device manufacturer’s website.

Android TV will be upgraded to Google TV as soon as the Android 10 update has been installed on your devices.

Which Device will Get Google TV?

The new Chromecast already has this service, and in the next few months, newer (recently purchased) smart TV’s will also be getting the Android 10 update.

Android TV and set-top box owners are likely to get their hand on this service before the year ends!

Companies like Nvidia and Amazon are not keen on adopting this change, and their products will not get this update for quite some time. However, all hope is not lost, and their decision can change once they see other devices employing Google TV.

So, for the time being, users that do not have Google TV can use the Google TV app on their devices to buy and rent movies.

Is Google TV on Android TV?

In other words, Google TV is indeed built on Android TV, and the difference is explained in the first section of this post.Check out the best streaming sticks on Amazon that won’t let you down!

How to Get Google TV on Android TV?

The main way to get the Google TV is through updating your TV. The following steps can be used to check updates on your TV. These are generalized steps so that they can be applied to devices from different companies.

Many people do not have the patience to wait for the update and have developed different ways to get google TV on their Android TV. This can be done by sideloading a couple of APK files and experimenting with your device’s settings by gaining developer access.

This way is not recommended since it may mess up your device’s workings, leaving you with an undesirable result. Many countries do not have the Google TV service, and using an APK will not change it.

The home screen will show errors like “not available in your country” if you install an APK. Therefore, it is recommended to wait until you officially get the update.

The new user interface is making waves in the TV industry since it resonates with the users’ demands. It provides a customizable experience to users by being an extension of the Android TV operating software.

It is like a layer over the same old Android TV system. A layer that makes everything more desirable and fluent.

How To Connect Computer To TV Wirelessly/With/Without HDMI
How To Stop Your TV From Turning Off Automatically?(9 Fixes)
TV Screen VS Computer Monitor: Which Is Better?(For Gaming)