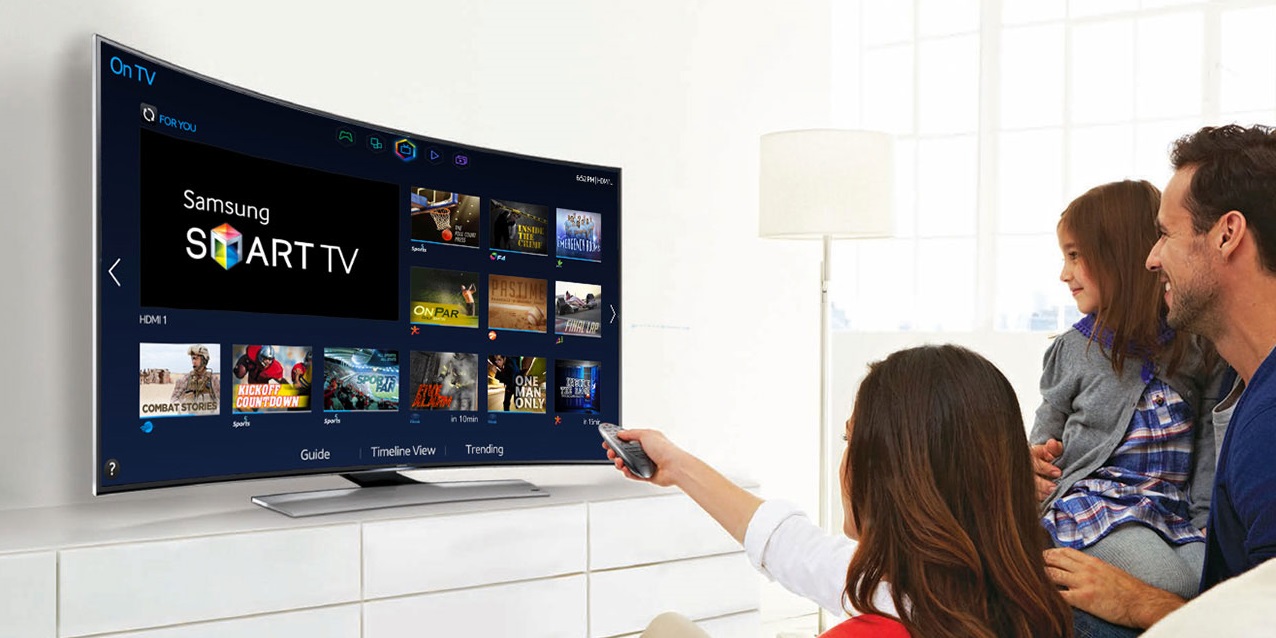 As with all things in tech, there is always the next big thing. The PC used to be this then it gave way to the tablet which is marketed by the lion of the pride, Apple. With the rise of tablets like the iPad and mobile, does television have a chance?

With all of these cool features, televisions like the Smart TV are showing that they mean business when it means competing with the iPad. Despite some insiders saying that TV ratings are on the decline, the numbers also show a different reality. UK ratings for international football matches regularly clock more than 5 million per match. Once in a lifetime events like the Royal Wedding of 2011 had over 20 million Americans waking up early to watch the celebration. These numbers show that the television should be seen as a competitor to tablets and PCs. With emerging markets such as China and Brazil growing, the television will not be replaced, in itself, it will become a competitor to devices like the iPad and PC. While tablets are popular at the moment, the small screen size of iPads and other tablets mean that using them for entertainment such as watching a long film or documentary can make it difficult on the eyes. Tablets have revolutionized how people consume media but while mobile and tablet trends are piping hot, they still don’t answer the question of how people should consume long form entertainment. This is what the TV does.

The differences between the devices points to a changing trend in the future of consumer electronics. Tech insiders should look at how consumers use specific devices, as opposed to what they think will happen in the future. The rising popularity of TV series and the comfort of watching media in high quality with a television indicates that consumers see different devices for different uses. As more innovation is injected into the consumer electronics market, time will tell which device wins or if it remains a draw for the TV, tablet, mobile and the PC.

This is a guest post by Nate Miller, an occasional guest-blogger and a full-time design enthusiast. He currently works Cable-tv.com, one of the  cable tv provider. If you woould like to find more information about cable tv technology Call Cable-TV.com on 1-888-718-2063. Besides of design, Nate likes to do sports, his favorite one is windsurfing and tennis.

Bring Home The 3D Experience With Samsung 40′ 3D Smart TV
Do Smart TVs Use More Electricity Than Conventional Ones?
Does a Smart TV Really Need an Antenna for Local Channels?