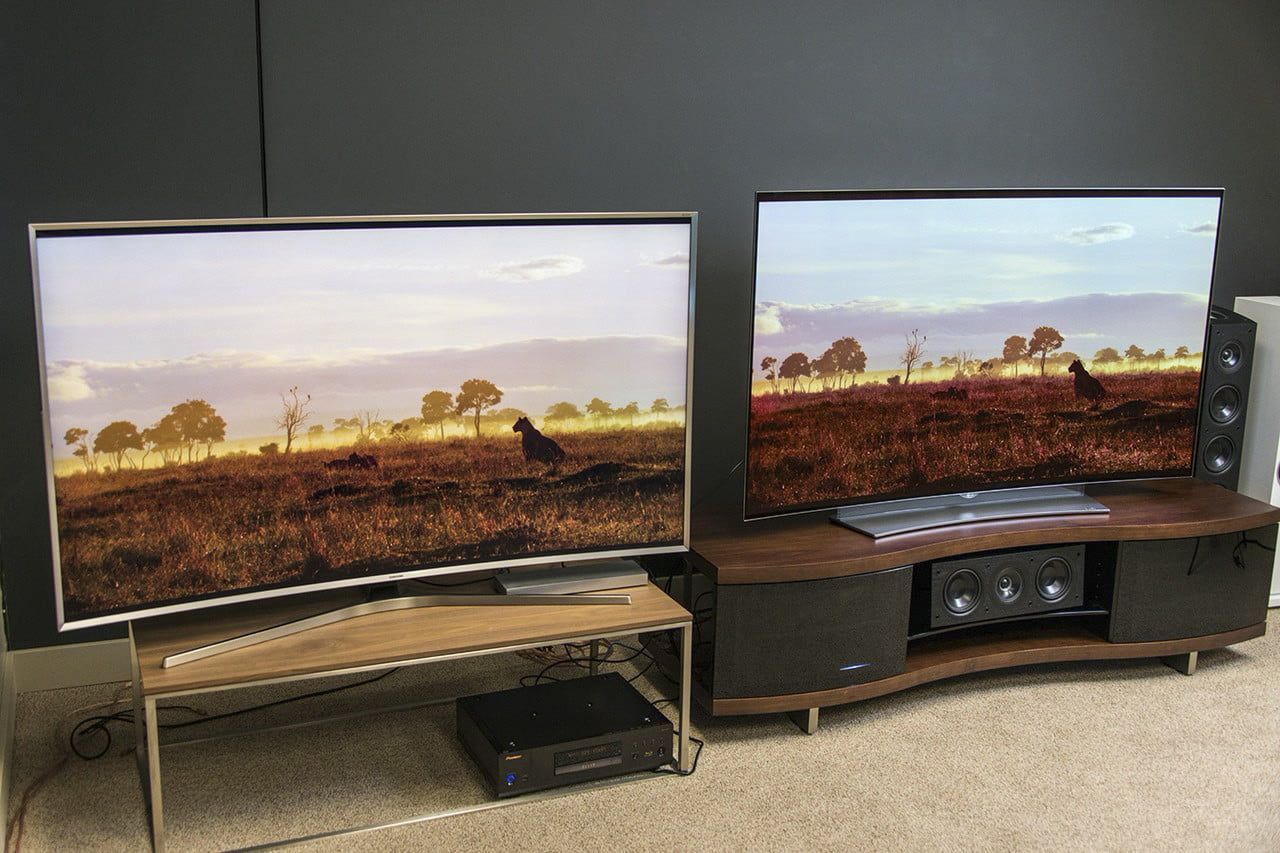 If you were thinking of purchasing a TV this season and a Plasma TV was on that list, you better hurry up and get to the store.  Why? because one of the best plasma TV makers is calling it quits.

Rumors were in the wind for months now.  Panasonic, the maker of the recently released VT60 and ZT60, will be out of the plasma business by 2014, or while supplies last.

…[I]n order to create a business structure that can respond to changes in the business environment and to accelerate the growth strategy of the company, the company will end the production of plasma display panels(PDP) in December 2013…-Panasonic Corporation

Panasonic enjoyed strong demand for its plasma’s worldwide. Their products always received high acclaim and good reviews. Never the less, Panasonic feels that “drastic changes in the business environment and a declining demand” for plasma’s made it necessary to stop production.  Panasonic has already stopped or suspended production its Amagasaki P5 and Amagasaki P4 factories. The last factory, the Amagasaki P4 Factory, will stop production at the end of March 2014.

Plasmas are popular because of their better contrast ratios, faster refresh rate, better overall picture quality and lower prices. LED’s have been improving over the years and had narrowed the performance gap. Now with the arrival of Ultra and OLED HDTV’s that gap has been closed to the point where they may surpass the picture quality of plasma but at a price. 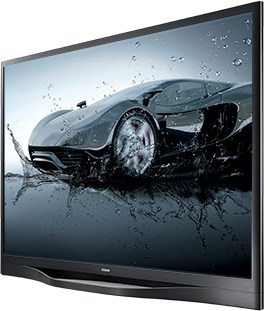 If your thinking Samsung or LG will pick up the torch, you might be right.  Samsung and LG have already announced they will be bringing new Plasma models to the 2014 International Consumer Electronics (CES) show in January. This year Samsung released its stunning F8500 Plasma HDTV. So, for at least the next year, Plasma’s will still be on the shelves.

Bottom line is if you want what I consider to be the best of the plasma TV’s made and at a good price, you had better get to your favorite online retailer or local box store and pick up a Panasonic Plasma HDTV’s before it goes the way of the Dodo Bird.

Here is the full press release.

Curved TV: the future of TV?
Bring Home The 3D Experience With Samsung 40′ 3D Smart TV
Do You Need A Roku For Every TV In The House?