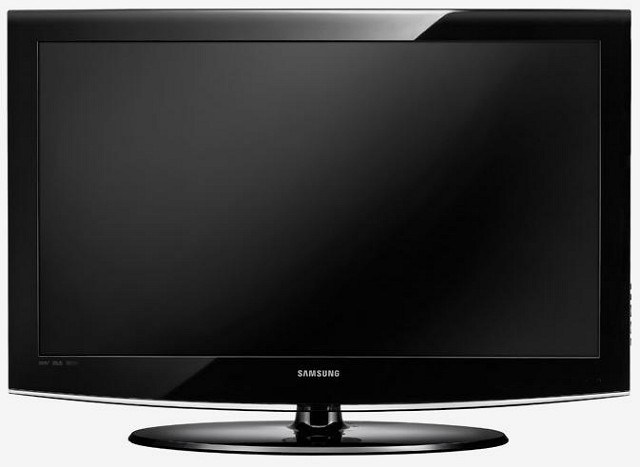 For one reason or another, people around me have been left under the impression that I’m technologically savvy. For a few years now, I’ve been in charge of keeping all my friends’ computers and laptops clean (both on a software and hardware level) and working fine and dandy. I don’t really mind because I like tinkering about with tech, but sometimes it gets just too much for me. It’s one thing to ask me to fix computers with basic problems, but it’s another thing altogether to ask about other electronic items around the house.

The latest fad is asking me how to properly clean a screen, whether it’s a TV, monitor or laptop display. Since I’ve experimented with a lot of household products to solve my own problems with smudges on the display (I have the terrible habit of touching my monitor right after I’ve eaten chips or something like that), I’ve always been able to provide a proper solution to the problem. However,  since many people have been asking me about this lately, I decided that it would be better to just write an article about instead of explaining every single time.

How to clean an LCD/Plasma TV screen, monitor or a laptop display

Since most displays today share the same properties, they are all cleaned in the same manner, as well. You only need two basic components – electronics spray and a microfiber towel.

The electronics spray has been designed for the purpose of cleaning electronic device and displays. You don’t really need an expensive brand, but you should know that the spray doesn’t have invasive chemicals that can mess up your screen. Some people have tried cleaning their displays with Windex or other window cleaning solutions (I can sort of see the logic in trying that) and have quickly realized why trying that was a terrible idea. Of course, they’ve had a lot of time to think about it on the way to the electronics store to buy a new TV. If you don’t want to join that club, allow me to let you in on a little secret – your display is not a window. It’s going to get damaged if you use invasive chemicals. It’s been tested time and time again. So don’t do it. That’s why you need a spray for electronics.

Another thing I should point out is the fact that many people clean their screen with newspapers or paper towels. If you do that, I only have one thing to say to say to you – enjoy your scratches. If you want to avoid leaving marks and strokes on the display, use a microfiber towel. Spray the electronics cleaner on the towel (never directly on the screen) and clean the display. Oh, and one more thing – switch the TV or monitor off before you begin cleaning.

Some folks don’t like the idea of using chemicals when they clean. They clean their bathrooms with vinegar, their windows with lemon juice and their carpets with baking soda. If you’re in that boat and don’t feel like using chemicals just for a display, here’s the solution – get an old spray bottle, pour half rubbing alcohol in it and another half distilled water, then close the bottle and shake. Voilà! A home made electronics cleaner! Use in the same way as I’ve told you – get a microfiber towel and use the spray on the towel, then gently wipe the screen until it’s clean. Don’t use too much  of the solution otherwise it might start leaving strokes. After you’re done cleaning, turn the screen on and see if everything is OK.