TVs usually hold much sentimental value since we develop a fondness for them, whether you get one from your parents or the first that you buy with your salary.

And LG is a household choice because of being synonymous with durability and reliability, offering a long lifespan. Check out the best streaming sticks on Amazon that won’t let you down!

How Long do LG TVs Last?

Unfortunately, there is no explicit answer to this. A TV’s longevity depends on several factors, which could be related to its consumption, placement, and power supply.

Some LG TVs could last an eternity (maybe a bit exaggerated). At the same time, another may need to be repaired within the span of a couple of years or less.

However, because of LG’s widespread popularity, a rough estimate has been calculated that could help us answer this question. An LG TV could typically last up to 7 years and may need to be looked into any time after 3 to 4 years.

Even though at some places you may hear a claim of a specific TV’s lighting lasting up to 100,000 hours, that is not often the case. Generally, LG LCD TVs have a lifespan of approximately 40 to 60 thousand hours.

This accounts for an average longevity period of 4.5 to 6.8 years when put into perspective. But considering that you do not watch your TV every day for 24 hours, LG LCD TV could last upwards of 5 years.

How Long Before an LG TV is Outdated?

In some cases, you could simply consider the LG TV outdated when the previous one wears out. In such a situation, it could be wiser to update the model because TVs have become more affordable with the influx of technology.

For a 50-inch TV that lasts up to 7 years, your per month cost could amount to as low as $4.58. Otherwise, they come up with new models now and then.

Smart TVs seem to get significant updates until approximately six months old. Then there are minor tweaks for about four years.

What Are the Signs of LG TV Dying?

There are many signs of a dying LG TV, some of which we have briefly covered below:

How to Make Your LG TV Last Longer?

With all being said, it is not rational to lose hope immediately when your TV starts dying. There are many preemptive and decisive steps that you can take to make the LG TV last longer.

Check out the best streaming sticks on Amazon that won’t let you down!

TVs are built to have a long expectancy and outlast many other appliances you may ever buy.

But opting for a rule of thumb, it would be fair to say that you could expect your LG TVs to last somewhere between 5 and 7 years. 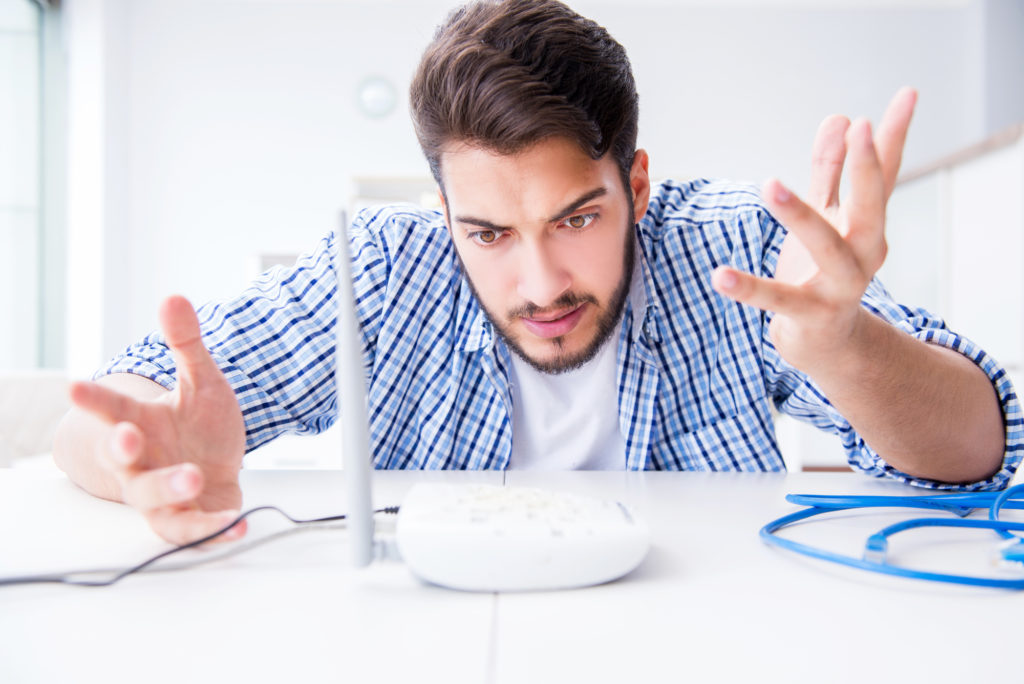 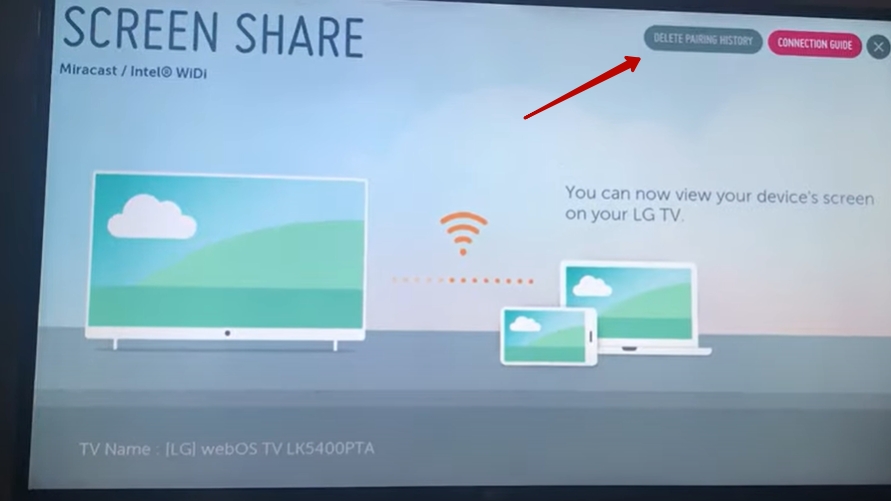