Sony TVs are a great home for all your entertainment choices, but turning the TV off once you’re done with it is an extremely basic function, making it frustrating when Sony TVs malfunction.

Below I will explain why this issue occurs and what to when it happens, so let’s begin.

Why Can’t I Turn My Sony TV Off?

Issues with Sony TVs can cause applications to freeze or not respond to inputs.

Sony in particular seems to have problems with the basic function of turning the TV on and off due to software malfunctions.

The Bravia model of Sony TV runs on an Android OS that seems to cause a lot of issues with freezing and lack of button responsiveness.

When a TV freezes, it doesn’t respond properly to inputs, causing the shutdown function, both on the TV itself and the remote, not to work properly.

If you’re having issues with just the soundbar not turning off, it’s likely due to the fact that it’s not synced properly with your television.

How to Fix It

Unfortunately, Sony has been particularly quiet on this issue with their Bravia TVs, meaning that the community has had to dig deep to find solutions for this problem.

Thankfully, there are a few basic solutions that can help you solve issues with your Sony TV not turning off.

Check the Batteries in Your Remote

To check if you have an issue with your remote, see if you’re able to turn off the television from the console itself.

The button should be located on the underside of the television, and you’ll need to hold it down for a good three seconds before the television should power off.

If you can operate the TV just fine using the manual power button, then the issue is likely with your remote.

Open the back compartment and replace the batteries just to be sure.

A low-battery issue is likely what you’re dealing with if none of the buttons on your remote are working.

On the other hand, if it’s just the power button that’s malfunctioning, try shaking the remote to listen for any rattling inside the remote.

If you hear or feel anything loose inside the remote, it’s possible you have a defective one that needs replacing.

As with before, check that you are able to operate the TV with no issues from the console itself, and make sure you’re holding the power button for 2-3 seconds.

The fastest way to turn off your TV is to unplug it directly from the power source.

Don’t worry. It’s perfectly safe to do so and doesn’t pose any risk to you.

If you were in the middle of an application when you experienced the issue causing you to be unable to shut down, it’s likely that the application has crashed and frozen.

This malfunction can cause the TV to be unresponsive to button inputs, both from the remote or main power controls.

Unplugging the TV will force close the program.

Keep it unplugged for 10-15 seconds and then plug it back in.

If everything’s back to normal, then the issue is most likely the specific app causing your TV to crash and become unresponsive to button inputs.

Other kinds of electronic devices can cause your device to be unresponsive when you try to turn it off.

Check your smart TV box and unplug it to make sure there are no interfering signals causing it to tell the TV to stay on.

Likewise, make sure that you don’t have any other apps communicating with the TV that might be making it become unresponsive.

Turn off all other devices and try powering down your TV again just to rule out the possibility of electronic interference.

Take Your TV to a Repair Shop

Unfortunately, if your remote and console are unresponsive after booting up from a hard reset, your best bet is to take your TV down to a repair shop to have it looked at.

If it’s still under warranty, it’s worth getting a replacement if you’ve already ruled out simple causes that might be causing your TV to malfunction.

Otherwise, the technicians at your local electronics repair shop might have some insights on what’s causing the issue.

TV issues can be frustrating, but when a TV won’t perform the basic function of turning off, finding a solution is paramount.

First, ensure that you’re pressing and holding the power button for at least two seconds, rather than just tapping it.

Try pressing all the buttons o the remote to make sure none of them are stuck.

If that doesn’t work, try replacing the batteries in your remote or powering down the TV directly from the buttons on the side of the TV itself.

This issue usually occurs with the Bravia TV, but hopefully, with these suggested fixes, you’ll be back to enjoying your television again in no time. 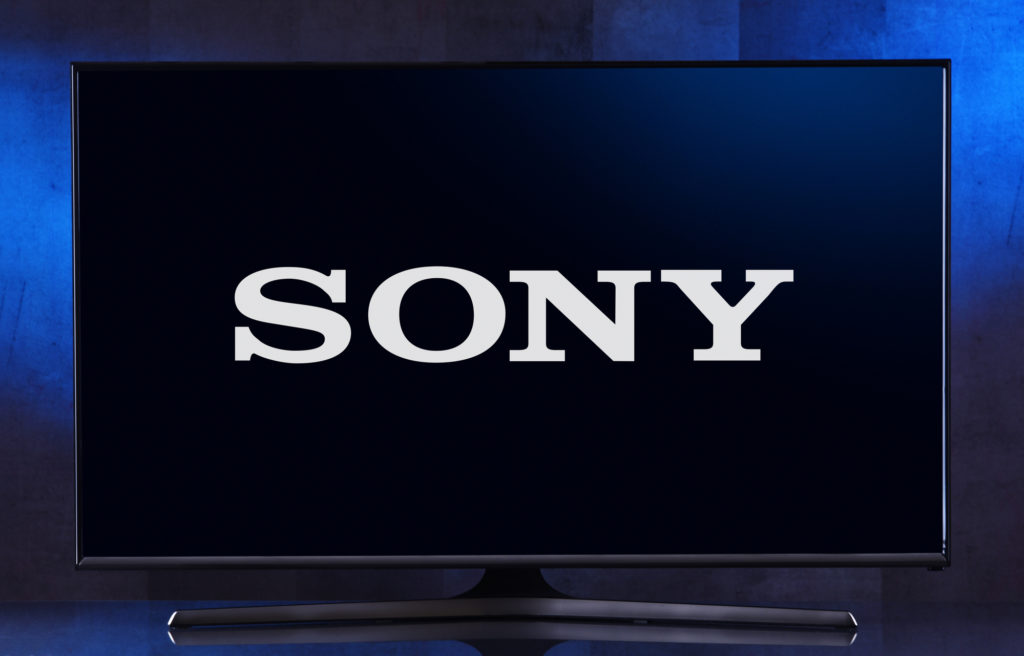 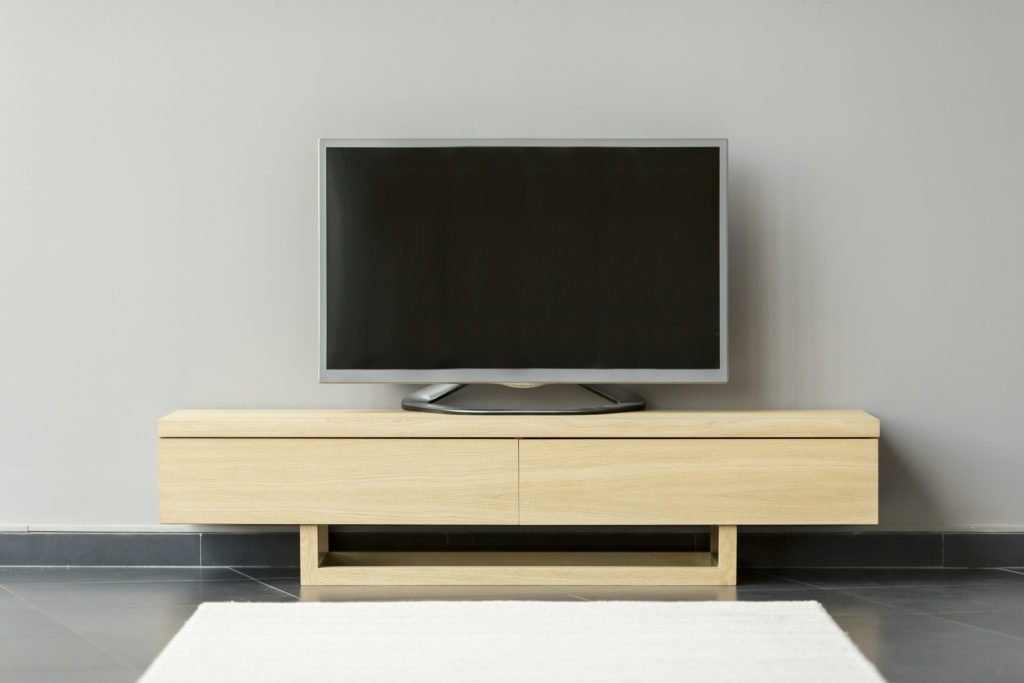 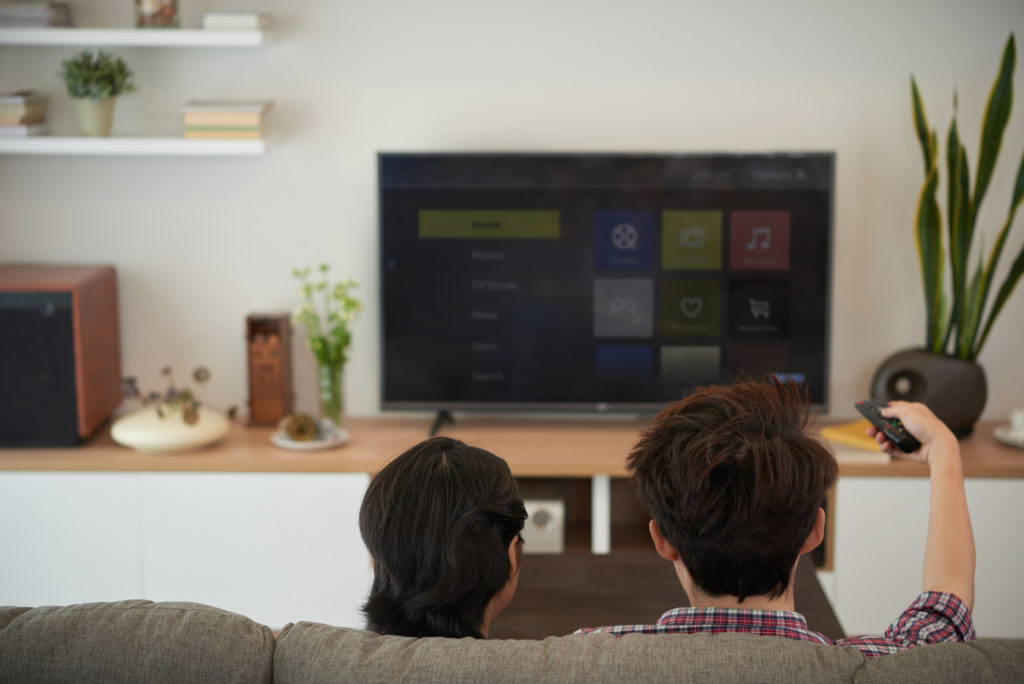