You can now cast Disney Plus on your Chromecast device as when both are combined, they indeed make a deadly combo. You can watch all your favorites without having to purchase a smart TV with this combo.

The article will explain how you can connect and seamlessly stream Disney Plus with Chromecast. Check out the list of the Best Streaming Devices on Amazon now!

Can I Cast Disney Plus on My TV?

You can certainly stream Disney Plus as it is available on the majority of casting devices.

First of all, it would be best to have a stable Wi-Fi connection because the stream would lag a lot with a poor connection. Secondly, a compatible mobile device, both a smartphone and a tablet, would work.

The software-specific configurations are enlisted below. And lastly, you will need a Chromecast device to connect with your TV to start casting your favorite streaming services. To make use of all these devices and successfully start casting, follow the steps given below.

How to Cast Disney Plus to Your TV

Having a non-smart TV can make it difficult for you to stream your favorite Disney shows on your television, but Chromecast solves the problem.

Connect Disney Plus to Chromecast by the following steps:

How to Connect Disney Plus to Chromecast

After you’ve followed the steps above, you’ve pretty much connected to Disney Plus to your Chromecast. You need to ensure you have a compatible device.

According to Google, your phone and tablet’s software also need to meet the bare minimum requirements. The following are the software version that Chromecast would work with:

How to Watch Disney Plus on Chromecast

Just in case you want to from your personal computer or laptop, open the desktop browser and open the Disney Plus website, select the title, and you can follow the same steps above.

How to Mirror Disney Plus to Your TV

You can mirror your display by simply following the steps mentioned above. Mirroring enables you to display what you’d rather see on a smaller screen on your phone/tablet to your TV. Check out the list of the Best Streaming Devices on Amazon now!

What Other Devices Can I Watch Disney Plus On?

Disney is the tech giant that launched Disney Plus to all major platforms, so you have endless possibilities to stream your favorite shows and movies on multiple devices. You can find a list of all the available devices you can stream Disney Plus on.

How to Cast Disney Plus with a VPN?

People face difficulties when Disney Plus is not available in the region where they reside at. The only way to make this work is through a VPN connection.

A VPN changes your device’s IP address to another location, allowing you to use apps or services that might not work in your area.

In case your country falls into one of those regions where Disney Plus is not available, follow the steps below:

Over the years, Chromecast has gained a lot of popularity because it eliminates the costs of buying an expensive smart TV to stream your favorite TV shows or movies.

On the other hand, Disney Plus is getting very popular among the population and has started to give off tough competition to other services such as Netflix and Amazon Prime. Being able to stream on your non-smart TV through Chromecast is a blessing in disguise.

It is a straightforward step-by-step process and saves you a lot of money to watch old (and new) Disney classics on your big screen. 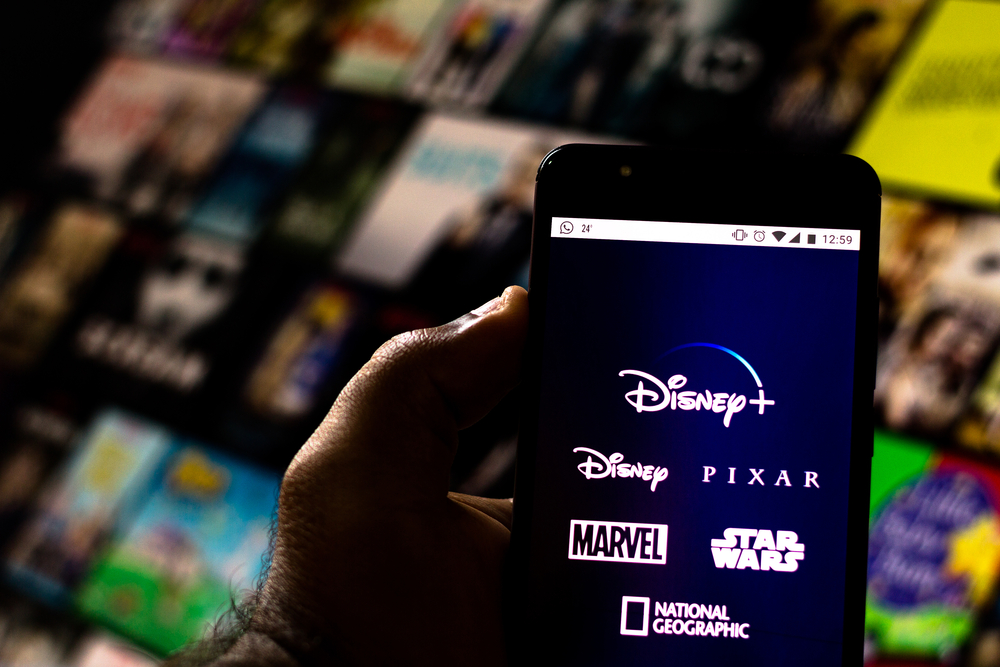 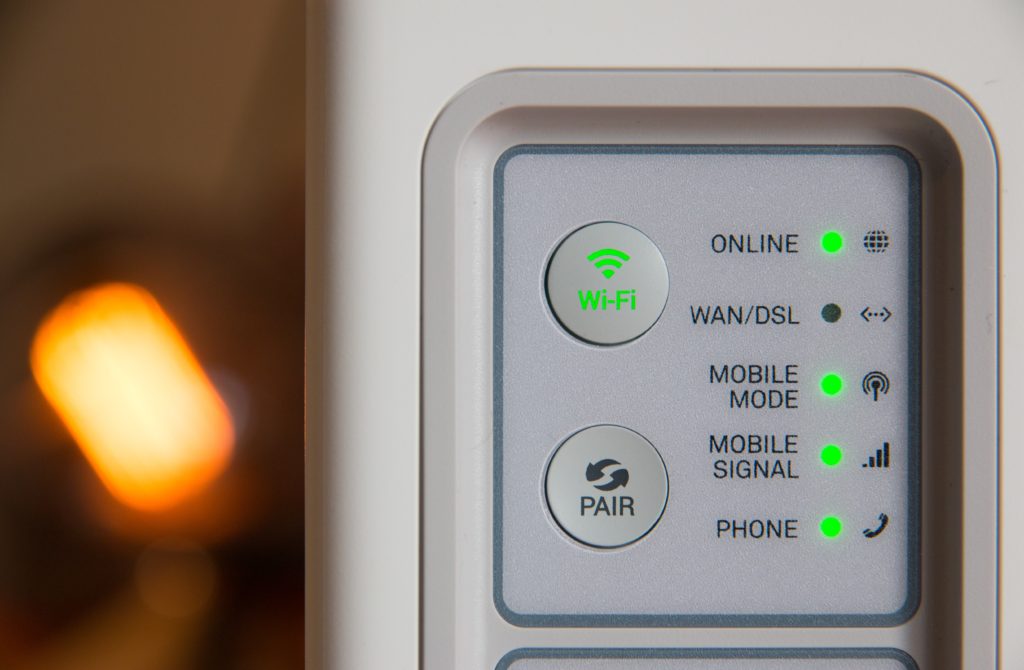